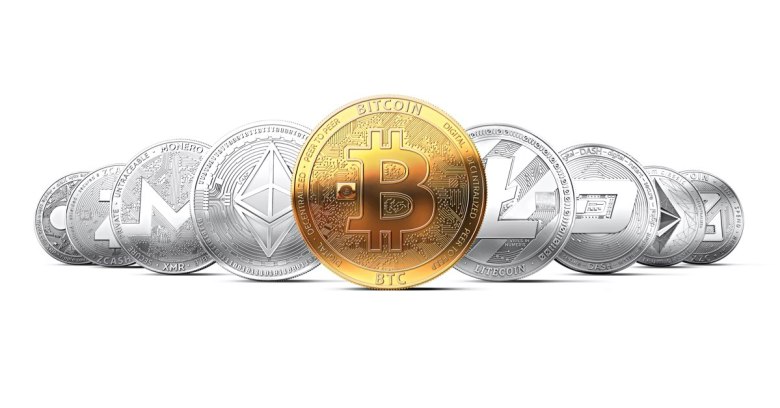 In his short life, Gerald Cotten was no stranger to controversy, or to financial crises.

Cotten was the co-founder of what ended up as Canada’s biggest cryptocurrency exhange, QuadrigaCX.

You could put in regular money – or, apparently, hand over gold – in return for one or more cryptocurrencies; you could do the same thing in reverse, too, and cash out your cryptocoins to suit yourself.

At least, that was the theory.

Demand was huge and it was mostly money pouring in, until 2018, when the price descended back down to about $3000 and lots of customers wanted to take their money out.

But transactions take effort, cost money, and generate paperwork, even if the paperwork is mostly digital these days; just the basic mechanics of doing business can start consuming all your time.

And if the transaction involves paying money out, you need to be able to lay your hands on that money in a timely fashion.

In 2019, it’s easy to forget that Bitcoin started life as a sort of countercultural libertarian dream.

Cryptocurrency was conceived as a sort of secure ‘digital token’ for buying and selling that was resistant to surveillance and existed beyond the usual regulatory frameworks.

The theory was that cryptocoins wouldn’t be affected by arbitrary exchange control rules or unpredictable exchange rates, and wouldn’t need switching between different national currencies to trade with people overseas.

Take that, Central Banks of Earth!

Better still, bitcoins and other cryptocurrencies wouldn’t require you to hand over a heap of personal data to a financial company to persuade them to trust you, while then leaving you to trust that same company to handle all your transaction records unilaterally.

Cryptocurrencies use a public chain of transaction records, maintained by and accessible to the whole community, using a distributed cryptographic database known in the jargon as a ‘blockchain’.

Stick it to the man, man!

But the Big Bitcoin Price Surge turned the libertarian dream into a day-trading platform for Anyone and Everyone.

Millions of people who weren’t interested in the ‘alternative community’ aspects of Bitcoin suddenly wanted in, treating the Bitcoin scene as a new sort of stock market or investment vehicle – one that was seen as immune to the vagaries of old-school investments, and where the only way was up, baby.

And for two heady years to December 2017, that’s how things went.

Of course, for most would-be investors determined to ride the cryptocoin wave, buying into bitcoins (BTC) with regular money meant doing the very things that cryptocurrency was supposed to set you free from.

You had to find someone who would accept your money, and then trust them not only to buy BTC for you but also to keep the money-to-BTC-and-back transaction records for you.

You also needed to trust that they’d actually be able to come up with real money to pay you back with when you wanted to cash out some cryptocoins.

…a business that was, of necessity, operating in a grey area between the counterculture of the cryptocoin world and That Very Same Establishment you were trying to stick it to.

This ‘grey area’ was certainly an issue for Quadriga’s Gerry Cotten.

For example, Cotten apparently managed to lose $14M in 2017 thanks to a bug in the code backing the Ether cryptocurrency system.

Quadriga also had to work through costly third-party payment processors due to the unwillingness of Canadian banks to deal directly with it; and Cotten ended up with more then $20M frozen by a Canadian bank that decided it couldn’t reasonably account for the origin of Quadriga funds from one of those processors.

And in October 2018, Michael Gastauer, head of WG12, another of Quadriga’s payment processors, was named in a $165M fraud lawsuit by the US Securities and Exchange Commission.

The biggest test of all

But all of those trials and tribulations turned out pretty insignificant compared to what happened to Cotten in December 2018.

On honeymoon in India, he took ill with gastroenteritis – as many Western tourists do – and went to a private hospital for treatment…

…where he died suddenly, at the age of just 30.

Even, or perhaps especially, in death, Cotten continued to vex his customers.

According to his widow, he’d pretty much been the sole operator of the transactional side of the Quadriga business, and when he passed away, the passwords and cryptographic keys needed to unlock all the cryptocoin data passed away with him.

So there was no way that Quadriga’s holdings could be paid out – the money was essentially locked up tight in a safe with no key.

There was no Plan B, just a pile of encrypted cryptocurrency ‘cold wallets’ with everyone’s delicious investments tied up inside them, for ever and ever, amen.

Things didn’t get a whole lot better from there on.

Ernst and Young, appointed as the offical Monitor when Quadriga applied for legal protection from its creditors, published a damning report.

It’s a long and sorry read, including just the sort of words that no creditor wants to hear:

Substantial [f]unds were transferred to Mr. Cotten personally and other related parties. The Monitor has not located any support justifying these transfers. […]

Quadriga appears not to have maintained a general ledger or traditional accounting records since at least 2016. […]

The Monitor’s investigation has revealed that Quadriga last used its designated [B]itcoin cold wallets in April 2018.

As you can imagine, many of Quadriga’s creditors – notably the technically minded ones – have been doing plenty of digging into Cotten’s and Quadriga’s past.

And, as you can imagine, all sorts of conspiracy theories have arisen, including that Cotten didn’t die; that the paperwork for and processing of the return of the corpse to Canada was suspiciously quick and imprecise; and therefore, to be blunt about it…

…that someone should dig up his body and check it out.

Amazingly, that’s where this wild story has now ended up.

Lawyers for Quadriga creditors have applied to do just that: open up Cotten’s grave, exhume the body and examine it for evidence.

2 comments on ““Dig up his body,” say creditors of deceased cryptocurrency player”