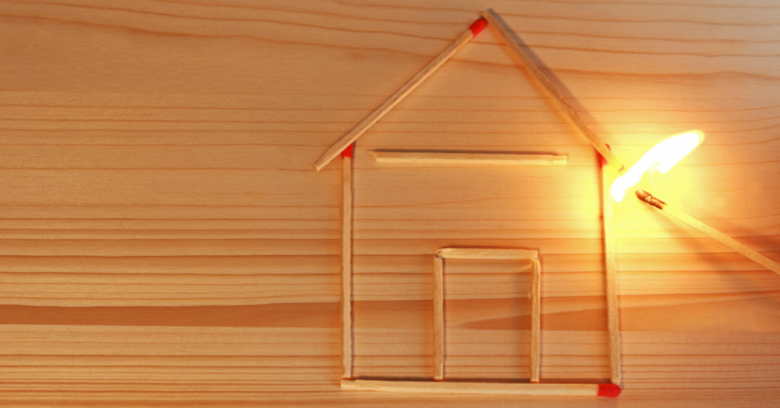 Before you commit arson, do you leave your phone at home?

If not, you’re not a subtle arsonist. If you own an Android device, and if you happen to be behind any of the arsons carried out across the city of Milwaukee, in the US state of Wisconsin in 2018 and 2019, there’s a good chance that Google has handed over your location history to police.

Forbes has discovered that Google has complied with so-called geofence warrants that have resulted in an “unprecedented” data haul for law enforcement: one in which Google combed through its SensorVault to find 1,494 device identifiers for phones in the vicinities of the fires and then handed them over to the Bureau of Alcohol, Tobacco, Firearms and Explosives (ATF).

The publication got its hands on two search warrants in which police had demanded to know which specific Google customers were located in areas covering 29,387 square meters – 3 hectares – during a total of nine hours for four separate incidents.

If you’ve got the Location History setting turned on, Google stores your whereabouts in its vast Sensorvault database – a database that stores location data that flows from all its applications. Stuffed with detailed location records from what The New York Times reports to be at least hundreds of millions of devices worldwide, the enormous cache has been called a “boon” for law enforcement.

Geofence data demands are also known as reverse location searches. Investigators stipulate a timeframe and an area on Google Maps and ask Google to give them the record of each and every Google user who was in the area at the time.

When they find devices of interest, they’ll ask Google for more personal information about the device owner, such as name, address, when they signed up for Google services and which services – such as Google Maps – they used.

Privacy advocates say that geofence warrants are both overly broad and that they endanger privacy. Forbes spoke to Jerome Greco, a public defender in the Digital Forensics Unit of the Legal Aid Society, who said that the warrants are dragnets that harm the rights of the innocents whose movements Google so assiduously tracks:

The number of phones identified in that area shows two key points: One, it demonstrates a sample of how many people’s minute-by-minute movements Google is precisely tracking.

Two, it shows the unconstitutional nature of reverse location search warrants because they inherently invade the privacy of numerous people, who everyone agrees are unconnected to the crime being investigated, for the mere possibility that it may help identify a suspect.

Unfortunately, just because you’re innocent doesn’t mean you don’t have anything to worry about. Case in point: 2018, Phoenix police arrested a warehouse worker in connection with a murder investigation.

They had two pieces of evidence: blurry surveillance footage in which you couldn’t make out the license plate number on the shooter’s car, and data tracking his phone to the murder site, thanks to a reverse location search warrant. He was in jail for nearly a week before he was exonerated. As of July 2019, Molina was threatening to sue police for allegedly using inaccurate Google data.

In fact, Google’s location history data is routinely shared with police. Detectives have used these warrants as they investigate a variety of crimes, including bank robberies, sexual assaults, arsons, murders, and bombings.

For its part, Apple told the New York Times that, at least as of April 2018, it didn’t have the ability to perform these kind of searches.