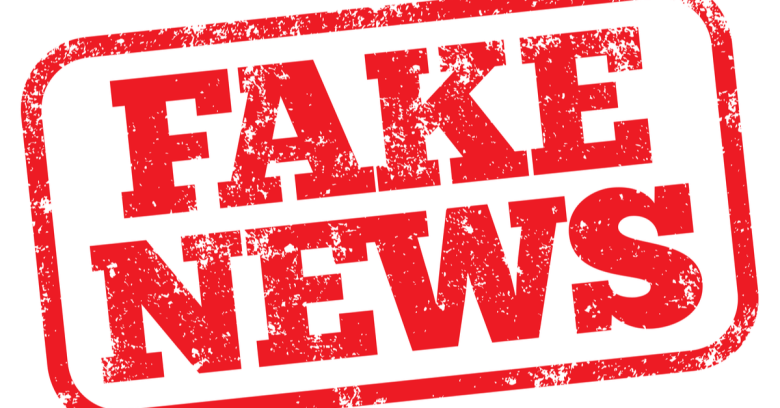 In 2018, two reports prepared for the Senate Intelligence Committee found that when it came to Russia’s misinformation campaign in the 2016 US presidential election, Instagram was where the real action was: researchers counted more Instagram reactions to fake news than on Facebook and Twitter combined.

…then said Yikes, this is a sticky wicket a month later. Some places don’t have fact-checkers, different places have different standards of what constitutes journalism, it takes a long time to verify content, and it’s hard to figure out how to treat opinion and satire, Facebook explained, saying that it’s working on improving machine learning to help.

Be that as it may, on Monday, Facebook announced that it’s taking Instagram’s limited, experimental fact-checking program worldwide, hooking up with fact-checking organizations around the globe so they can assess and rate misinformation on Instagram.

Instagram’s fact-checking program relies on 45 third-party organizations that review and label false information on the photo/video-sharing platform. From Monday’s post:

We want you to trust what you see on Instagram.

What does THAT mean?

Just like on Facebook, Instagram won’t be removing content flagged by a fact-checker. Rather, it will reduce its distribution by hiding it from the Explore and hashtag pages. Photos and videos marked as false will also be covered with an interstitial warning blocking the content in the feed or Stories until users tap again to see the post.

The labels enable people to “decide for themselves what to read, trust, and share,” Facebook says. Those labels will show up everywhere on the Instagram platform – in a user’s feed, profile, stories, and direct messages, regardless of the country in which users are located. Instagram’s initial fact-checking program was limited to the US.

In October, Facebook had announced that it was rolling out the same kind of interstitial labels on its main platform.

Facebook says it will also stitch together fact-checking across its main platform and Instagram: starting on Monday, 16 December, anything that’s labeled as false (or partly false) on Facebook will automatically be labeled as such on Instagram, and vice versa. In order to find and label misinformation across its platforms, Facebook says it uses image-matching technology.

The label will link to a fact-checker’s rating and provide links to articles from credible sources that debunk the claim(s) made in the post. Accounts that repeatedly get false-content flags will be removed from Explore and hashtag pages, making them harder to find.

Instagram, like parent company Facebook, says it isn’t going to do any of this to politicians’ original speech. In the world of political discourse, the past few years have made it crystal clear that one person’s gobbledygook is another person’s common sense. Thus, fact-checkers aren’t going to try to suss out which is which, since Instagram won’t be sending politicians’ posts to them.

For over a year, Facebook has been practicing this hands-off approach to political speech. In September, Facebook’s VP of Global Affairs and Communications Nick Clegg explained that it’s all part of the company’s “YOU decide” stance:

We don’t believe …that it’s an appropriate role for us to referee political debates and prevent a politician’s speech from reaching its audience and being subject to public debate and scrutiny.

Instagram’s newly expanded misinformation program is only one of its efforts to make the platform safer. Also on Monday, it started telling users when their photo or video captions may be considered offensive: an expansion of what it started in July, when the platform started asking bullies if they really wanted to say that? in what looks like offensive/bullying comments.