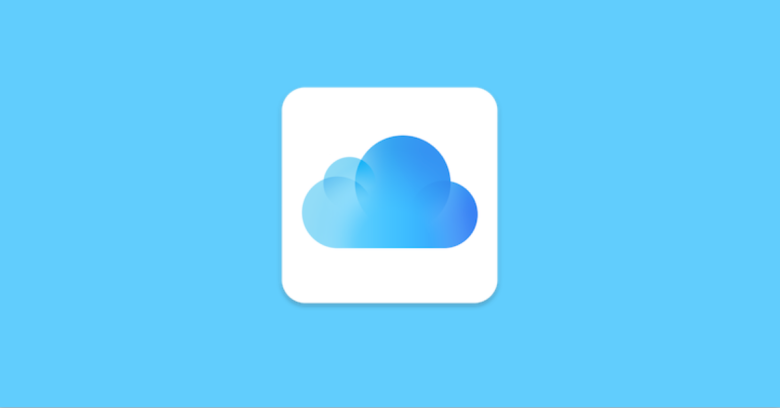 A London man who tried to extort $100,000 from Apple by threatening to dump data from millions of iCloud accounts and then shut them down will be spending the holiday season at home, despite being sentenced in court last week.

Kerem Albayrak, 22, from North London, ended up pleading guilty to three offences – one charge of blackmail, and two charges of unauthorised access.

The UK’s National Crime Agency (NCA), which investigated the crime, reported last week that Albayrak was given a two year suspended jail term, 300 hours of unpaid work and a six month electronic curfew for threatening to delete 319 million iCloud accounts.

Albayrak had a month of fame back in March 2017, apparently using the Twitter handle “Turkish Crime Family”, where he claimed to have recovered passwords for an ever-increasing number of iCloud accounts that were his blackmail bargaining chip with Apple:

According to the NCA, Albayrak first contacted Apple on 12 March 2017, presumably revealing that he had login details for at least some iCloud accounts, and demanded a “fee” for deleting his database instead of putting it up for sale online.

A week later, says the NCA, Albayrak raised the $75,000 “fee” to $100,000 after posting a video on YouTube showing himself logging into and using two different iCloud accounts.

He also apparently told Apple he’d upped the ante: not only did he want more money, he was also planning to do a bulk “factory reset” of hundreds of millions of accounts.

(We’re guessing that the evidence in this video is why Albayrak faced two Computer Misuse charges of unauthorised access, given that he demonsrated himself not only possessing other people’s passwords but also actually using those passwords by logging in to further his crime.)

Apple contacted US and UK law enforcement following the blackmail demands, and the NCA took up the investigation from there, arresting Albayrak shortly afterwards.

NCA investigators say that Albayrak told them at the time:

[O]nce you get sucked into [cybercrime], it just escalates and it makes it interesting when it’s illegal. […] When you have power on the internet it’s like fame and everyone respects you, and everyone is chasing that right now.

The NCA says that “the data Albayrak claimed to have was actually from previously compromised third-party services which were mostly inactive.”

In other words, it sounds very much as though Albayrak got a bunch of paswords from existing breaches, and tried those passwords on iCloud accounts in the same name.

That’s known in the trade as credential stuffing, and it’s a stark reminder why you should never use the same password on more than one account, no matter how inconsequential those accounts might seem.

So, our tips here boil down to the basics: