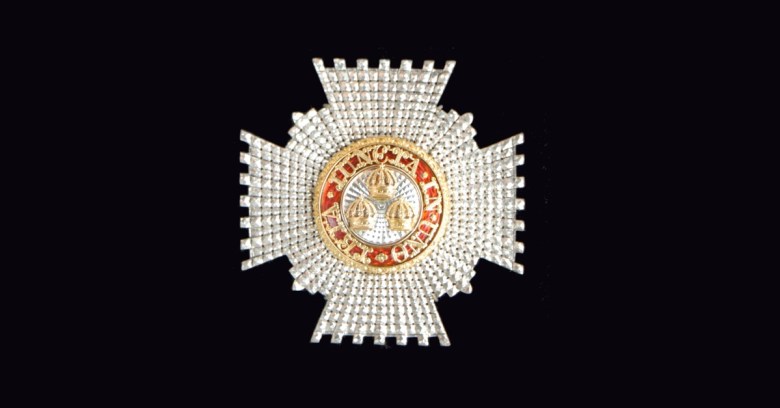 The UK Cabinet Office just published its latest list of civilian honours that recognise members of the public who are considered to have made a major contribution in fields such as arts, science, medicine, sport or government.

Unfortunately, according to the Guardian newspaper, when the New Year 2020 list was first published, late on the evening of Friday 27 December 2019, it included the home address, work address and full postcode of many the recipients, rather than just the general area where they are based.

The awards include the prestigious Companion of Honour; Knighthoods and Damehoods (awards similar to the US Presidential Medal of Freedom); and a range of other recognitions such as CBE, OBE and MBE – letters that you have probably seen written after the names of famous British people.

Being public awards, the Honours Lists are, of course, a matter of public record, and the full names of the recipients can be downloaded from the UK Government website.

The list usually gives a general idea where each recipient lives, limited to a region (e.g. East Sussex), a city (e.g. Edinburgh) or a postcode district in London (e.g. SW4).

But the Guardian says it was contacted by a reader who downloaded the list shortly after it first appeared, saw full addresses instead of general locations, and realised something was wrong.

The inadvertent leak has caused some consternation in official circles because the award winners include people involved in policing, defence, the judiciary and counter-terrorism.

The good news is that the offending document was replaced online very quickly – apparently within one to two hours – though we don’t yet know how many people downloaded it in its original format.

The Cabinet Office has reported itself to the UK’s data breach authority, the Information Commissioner’s Office (ICO).

The ICO, says the Guardian, has noted that: “In response to reports of a data breach involving the Cabinet Office and the new year honours list, the ICO will be making inquiries.”

Featured image of Bath Star thanks to R. de Salis via Wikipedia.