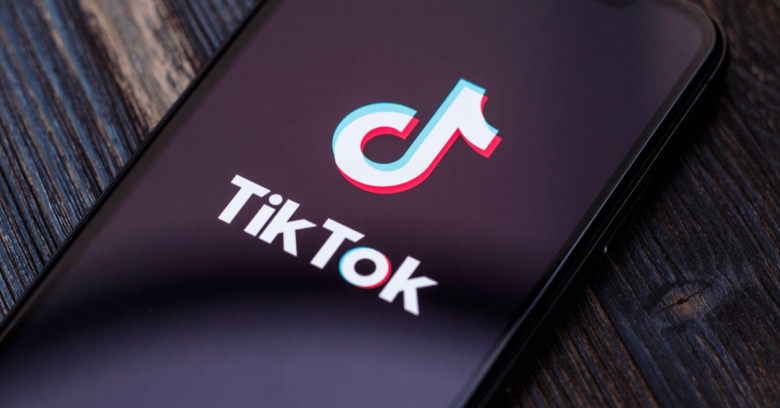 Last month, the Pentagon told US military to steer clear of what it sees as a national-security landmine: the singing/dancing/jokey TikTok platform.

Tell your Department of Defense employees not to download it, and wipe it if it’s already on their devices, the Defense Information Systems Agency recommended.

Some military outfits have snapped to attention and heeded the call. A number of military branches in the US have now banned the popular Chinese-owned social media app on government-issued smartphones, and some have even discouraged members of the armed forces from using it on their personal devices.

From an email sent on Friday by Marine Corps spokesman Capt. Christopher Harrison to the New York Times:

In December 2019, the Air Force amn/nco/snco Facebook page posted an email from Naval Network Warfare Command that called TikTok a “cybersecurity threat” and told users to uninstall it from their iPhones and iPads:

The response of one Facebook user: “It’s amazing they actually have to be told not to do this.”

An Air Force spokeswoman noted that it’s not just TikTok that has the military worried:

The threats posed by social media are not unique to TikTok (though they may certainly be greater on that platform), and DoD personnel must be cautious when making any public or social media post.

Removing TikTok won’t keep information out of China’s hands, the Pentagon said in its 16 December message, but at least it will plug whatever leaks to Beijing are now happening:

In November, Vanessa Pappas, the general manager of TikTok US, wrote that data security was a priority, reiterating what TikTok has repeatedly claimed: that all US user data is stored in the US and that TikTok’s data centers are located “entirely outside of China.”

That and other attempts to allay concerns came after the US opened a national security review of TikTok owner Beijing ByteDance Technology Co’s $1 billion acquisition of the US social media app Musical.ly in 2017. ByteDance combined Musical.ly with a Chinese app called Douyin and put it under a new brand: TikTok. The Committee on Foreign Investment in the United States (CFIUS) is currently probing the app for possible national security risks.

In October, Senators Tom Cotton and Chuck Schumer had written to Acting Director of National Intelligence Joseph Maguire, asking that the intelligence community please look into what national security risks TikTok and other China-owned apps may pose.

But we’re all about fun-fun-fun

But how, the senators asked, would we even know if that were true? As it is, there’s no legal means to appeal a content removal request in China, they pointed out. Instead, we’re dealing with China’s “vague patchwork of intelligence, national security, and cybersecurity laws [that] compel Chinese companies to support and cooperate with intelligence work controlled by the Chinese Communist Party.”

In October, facing the hostility on Capitol Hill, TikTok said that it was pulling together a bunch of lawyers to review its content moderation policies on a range of topics, including child safety, hate speech, misinformation, and bullying – just like American companies such as Facebook and YouTube have done.

The latest: the transparency report dance

The announcement about a panel of experts coming on board was seen as yet another attempt to placate the US government. Last week, it tried once more to soothe US fear and loathing: on 30 December, TikTok released its first-ever transparency report.

The report reveals the number of requests TikTok received from local regulators during the first half of 2019, including government requests to access user information (including emergency requests) and requests for content removal. India topped the list, with 107 demands for user information, followed by the US with 79 requests and Japan at 35.

Besides the big askers, more notable still is the country that the report lacks: China.