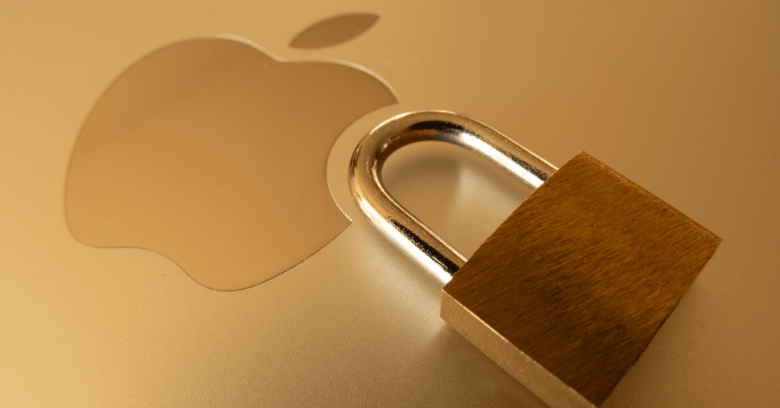 The FBI has asked Apple to help it unlock two iPhones that belonged to the murderer Mohammed Saeed Alshamrani, who shot and killed three young US Navy students in a shooting spree at a Florida naval base last month.

Alshamrani also injured eight others before he himself was shot to death.

Late on Monday, FBI General Counsel Dana Boente sent the letter to Apple’s general counsel. The letter hasn’t been made public, but the FBI shared it with NBC, which first reported on it.

In the letter, the FBI said that it’s got a subpoena allowing it to search content on the iPhones, both of which are password-protected (and one of which Alshamrani reportedly shot and damaged, further complicating forensics on the device and its data). But so far, investigators haven’t had any luck at guessing the passcodes, the letter said.

And yes, the FBI has tried the tactics it used when it was trying to unlock the iPhone of San Bernardino terrorist Syed Farook. Namely, the bureau says that it’s asked for help from other federal agencies – it sent the iPhones to the FBI’s crime lab in Quantico, Virginia – and from experts in other countries, as well as “familiar contacts in the third-party vendor community.”

That could be a reference to the tool that the FBI used to finally break into Farook’s encrypted phone and thereby render moot the FBI versus Apple legal battle over encryption.

Though the killer was believed to have been acting alone, the FBI said in its letter that it’s not ruling anything out before the investigation is complete:

Even though the shooter is dead, [agents want to search his phones] out of an abundance of caution.

Apple sent a statement to NBC saying that it’s helping the government:

Why a letter and not the usual court battle?

The letter might be part of a strategy to “do this for you.” As in, it could well be yet another way to get Apple to put in a backdoor that will bypass the iPhone encryption that stymies agents’ investigative work. Backdoors are a product-crippling move that Apple has declined to take in spite of the FBI’s many demands to do so since the case of the San Bernardino terrorists.

Throughout that encryption battle and beyond, Apple CEO Tim Cook has taken a firm stand, publicly stating Apple’s refusal to break its own encryption. So why is the FBI asking now, when it already knows the answer?

The Register reports that some are seeing the letter as part of a new strategy. In a cogent commentary, it noted that there are four things that have changed since the 2015 San Bernardino case:

This time, as the FBI letter makes clear, it has indeed explored all possible avenues to crack iOS encryption. That leaves only one possible next step: backdoors. Meanwhile, the stars are aligned with Florida case law, the country’s top legal brass is itching for an encryption fight, and it could well be that to the DOJ’s way of thinking, Apple has taken on the aroma of appeasement.

The bricks have been carefully laid. The US has learned its lessons from the 2015 San Bernardino tussle over encryption and won’t make the same mistakes. The atmosphere, both legally and politically, has shifted since 2015.

What could come next: a court fight to force Apple to unlock Alshamrani’s iPhones.

Readers, your thoughts: would the FBI have a better chance to win this time?