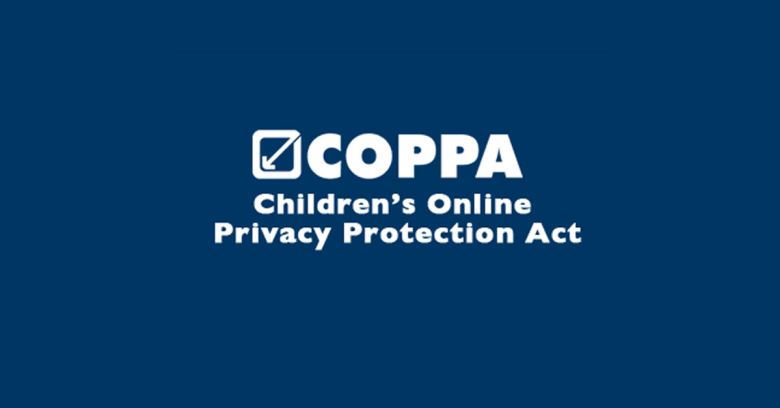 COPPA – the Children’s Online Privacy Protection Act (COPPA), which is the toughest federal protection for children’s online data in the land – isn’t tough enough, according to two US House Representatives who’ve introduced a bill that would update the law and beef it up.

It’s basically COPPA – which protects the data of kids 13 and younger – extended to the age of 16, and given a dose of the right to be forgotten. If it passes, it will give parents the right to request that their kids’ personal data be rubbed out.

The PROTECT Kids Act would also add two new categories of data to what COPPA now protects: precise geolocation information and biometric information. It would also affirm that COPPA protects kids’ data on mobile apps as well as on websites and online services.

Children today are more connected online and face dangers that we could not have imagined years ago.

No argument from us. Child-tracking, GPS-connected smartwatches, for one, have been shown to suffer from major security flaws – flaws that would let strangers eavesdrop on a child, talk to them behind their parent’s back, use the watch’s camera to take their picture, stalk them, or lie about children’s whereabouts.

Cyberstalkers have also used children’s information to sextort them into stripping in front of a webcam and performing sexual acts, to be collected as child sexual abuse imagery.

And kids’ “smart” toys? When it comes to security, they’re a trainwreck. Last month, the Federal Trade Commission (FTC) warned that the toys are a security risk, due to cameras, microphones, connections to email or social media, vendors’ lousy track records when it comes to patching known security problems and/or their data storage, retention and sharing policies and practices – among other things.

So hurray for more protection, for even older children than the current under-13 crowd. But if the bill passes, it won’t come without even more hurt doled out to the YouTube content creators who’ve been left reeling in the wake of YouTube’s post-COPPA fine response. Last week, YouTube said its plan was to treat all kid-aimed content as if it’s made for kids, regardless of how old viewers say they are.

Following its $170 million fine for flagrantly, illegally sucking up kids’ data so it could target them with ads, YouTube essentially decided to sit out the thorny task of verifying age, instead passing the burden on to creators. Instead of deep-pocketed Google being the one the FTC will go after, Google passed the buck to the creators, leaving them liable for being sued over COPPA violations, even if THEY think their stuff is meant for viewers over the age of 13.

At the time, YouTube content creators such as Chadtronic and many others said that the move would force creators to slap on a “for kids” label – a label that incurs a loss of product features such as the ability to comment, live chat, notifications, stories, save to playlist, and more, which could lead to revenues falling off a cliff.

Chadtronic predicts that the proposed PROTECT Kids Act would be yet one more of a thousand cuts that will bring down the platform:

It’s gradually looking like youtube isn’t going to survive this decade. Legislation is going to kill it.

A new bill is being proposed called “Preventing Real Online Threats Endangering Children Today” aka “PROTECT Kids Act”. This is basically COPPA but extended to the age of 16.

It’s gradually looking like youtube isn’t going to survive this decade. Legislation is going to kill it. pic.twitter.com/5vFEl1eNZ0