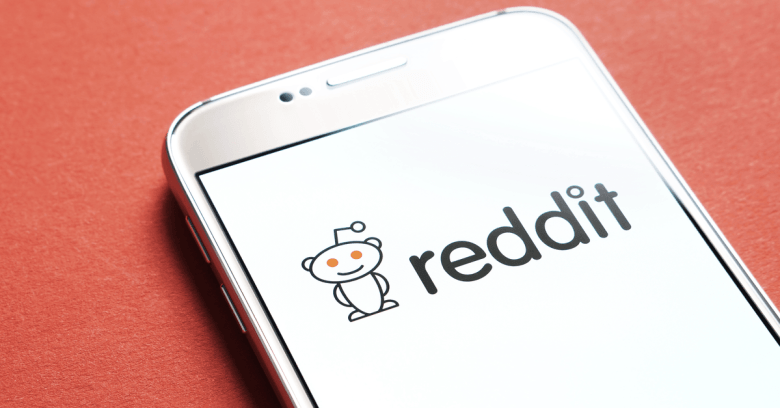 When it comes to deepfakes, don’t worry: Reddit says it likes seeing Nic Cage in unexpected places just as much as you do.

What it doesn’t like: mimicry done with malicious intent. Reddit had already banned pornographic deepfakes in 2018. Now, in the run up to the 2020 US presidential election, it’s expanded its deepfake ban: Reddit is now prohibiting impersonation, including domains that mimic others.

Satire and parody are still safe, a Reddit admin said on Thursday in an announcement about the updated policy.

This doesn’t apply to all deepfake or manipulated content – just that which is actually misleading in a malicious way.

Do not impersonate an individual or entity
Reddit does not allow content that impersonates individuals or entities in a misleading or deceptive manner. This not only includes using a Reddit account to impersonate someone, but also encompasses things such as domains that mimic others, as well as deepfakes or other manipulated content presented to mislead, or falsely attributed to an individual or entity. While we permit satire and parody, we will always take into account the context of any particular content.

Reddit says the “classic” case of impersonation is a Reddit username that tries to come off as another person or thing, be it a politician, brand, Reddit admin, or anybody/anything else. But from time to time, Redditors post things that take it beyond that and into the realm of serious misinformation attempts, such as…

…fake articles falsely attributed to real journalists, forged election communications purporting to come from real agencies or officials, or scammy domains posing as those of a particular news outlet or politician (always be sure to check URLs closely – .co does NOT equal .com!).

Impersonation is actually near the bottom of what gets reported on Reddit, the Reddit admin, u/LastBluejay, said. But even though impersonation is one of the rarest report classes, the platform wants to stay on the safe side:

We also wanted to hedge against things that we haven’t seen much of to date, but could see in the future, such as malicious deepfakes of politicians, for example, or other, lower-tech forged or manipulated content that misleads.

Reddit isn’t the only one who feels that way. The impersonation ban comes just days after Facebook banned deepfakes.

Critics scoffed at Facebook’s ban, given that it only went after sophisticated, artificial intelligence- (AI-) derived deepfakes, while not doing anything about fake videos made with cheap/simple editing tools. That included the one where somebody edited a video of US House Speaker Nancy Pelosi, slowing it down to 75% speed to make her sound as if she were drunk or ill, as well as a clip of presidential candidate Joe Biden that was spliced to make him sound like a white nationalist.

Reddit might not see many reports about impersonation, but it’s already served as a platform to spread misinformation in a political campaign.