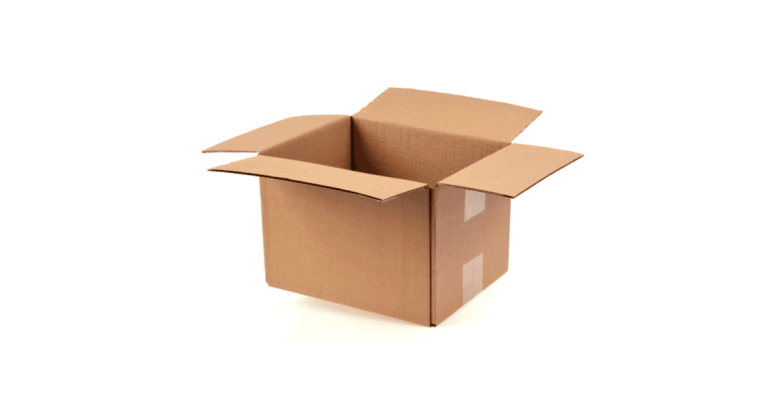 Criminals have been caught trying to sneak a malicious package on to the popular Node.js platform npm (Node Package Manager).

The problem package, 1337qq-js, was uploaded to npm on 31 December, after which it was downloaded at least 32 times according to figures from npm-stat.

According to a security advisory announcing its removal, the package’s suspicious behaviour was first noticed by Microsoft’s Vulnerability Research team, which reported it to npm on 13 January 2020:

The data it steals includes:

Any of these could lead to trouble, especially the theft of environment variables which can include API tokens and, in some cases, hardcoded passwords.

Anyone unlucky enough to have downloaded this will need to rotate those as a matter of urgency in addition to de-installing 1337qq-js itself.

The offending versions of the package are versions 1.0.11 to 1.0.9 inclusive.

The advice is to check for dependencies by generating a report using the npm audit command from the command line. This alerts admins to packages known to be malevolent as well as any other security issues that need addressing. In a perfect world, an audit will return this:

Malicious npm packages, particularly ones installing backdoors, have become a recurring theme in the last year or two.

A good example was last June’s targeting of the Agama cryptocurrency wallet. The thinking behind this attack was simple – upload what appears to be a useful package, wait until the specific target starts using it in their ‘build chain’, and then update the package with a malicious payload.

This kind of ruse puts a lot of pressure on npm’s security testers to spot malevolence before any damage is done. In this case, the attack was foiled.

There have been at least four other incidents with malicious packages trying to sneak backdoor attacks on npm users since 2017.

Instances of attackers targeting libraries and packages to target cryptocurrency apps by the backdoor are also on the increase.

Today’s applications are assembled from different pieces of software in a format that resembles a supply chain. Clearly, as with physical supply chains, this brings with it new risks.

3 comments on “Malicious npm package taken down after Microsoft warning”