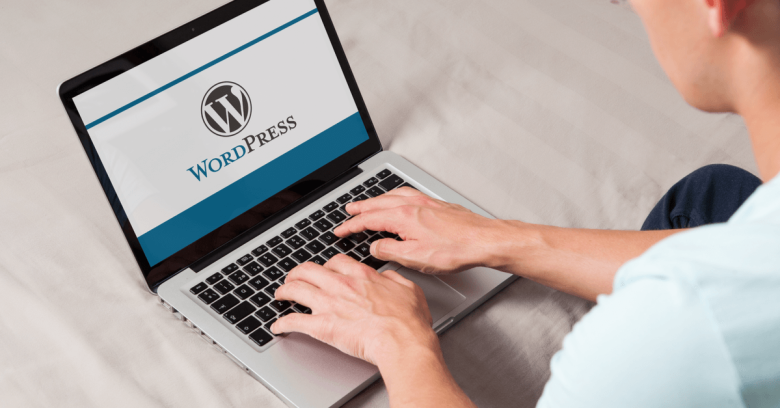 The first vulnerable plugin is RevMakx’s InfiniteWP Client, a tool that allows admins to manage multiple WordPress sites from the same interface.

The second is WP Time Capsule, a site backup and staging tool.

According to security company WebARX, who reported the vulnerabilities 7 January 2020, both bugs make it possible for attackers to login to admin accounts without a password.

The InfiniteWP bypass was found in the iwp_mmb_set_request function, used to check whether the user is attempting an authorised action.

Two actions that do that are readd_site and add_site, but neither implements an authorisation check which means that an attacker can craft a malicious request:

All we need to know is the username of an administrator on the site. After the request has been sent, you will automatically be logged in as the user.

An even simpler logic error in WP Time Capsule produces a similar result – this time, all you need to do is include the text string IWP_JSON_PREFIX in the request submitted to the WordPress server.

The good news is the developer patched the issue within a day of being told of it, although many of the sites using InfiniteWP have yet to implement the update.

For InfiniteWP, the version that fixes the flaw is v1.9.4.5, which means all versions up to and including v1.9.4.4 are vulnerable.

Updating is most easily achieved from the Plugins tab in the WordPress dashboard. There you can see which plugins have updates available, after which it’s a matter of hitting Update now to install the new versions.