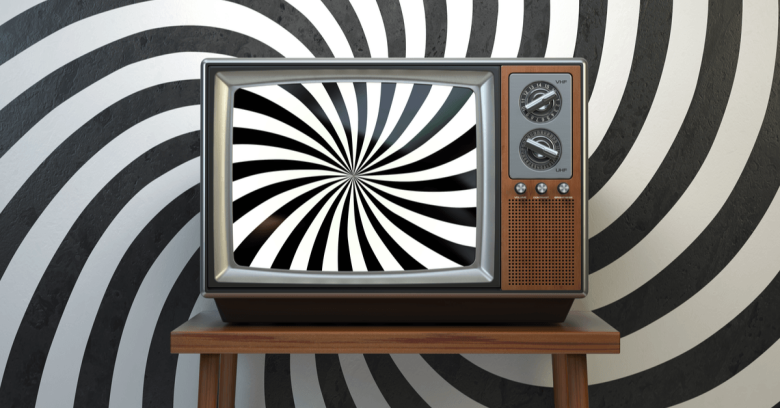 Updated to include response from Elliot Shefler.

Have you ever tried to persuade a friend or family member to do something they don’t really want to?

Not easy – the person being persuaded knows you’re trying to persuade them, which makes them more likely to question your motives and resist.

Now imagine there was a way to persuade that individual to agree with your wishes by feeding them advertising on your behalf without them being aware that’s happening.

It’s the principle on which a lot of internet advertising is based, which presumably is where the idea for a startup service called the Spinner came from.

Just as conventional advertising tries to target groups of people, so the Spinner personalises “subconscious influencing” for a specific person and no one else.

According to the BBC, Facebook is so hostile to the Spinner that it’s even sent the company a formal cease and desist.

The problem? Facebook’s letter accuses the Spinner of targeting its users via fake accounts and fake pages, activities which violate the company’s ad policies. A Facebook spokesperson told the BBC:

We have no tolerance for bad actors that try to circumvent our policies and create bad experiences for people on Facebook.

The Spinner currently offers 23 different persuasion campaigns that cost $49 or $79 depending on the topic, although it’s also possible to define your own.

Some of the pre-defined campaigns sound inoffensive enough – reminding a young person to drive carefully, getting someone to lose weight, or to stop smoking.

Others are decidedly more sinister, for instance trying to influence someone to have sex or not to seek a divorce.

Once selected, the user is sent a shortened URL which they forward to the individual they’re targeting via SMS or email.

Assuming the target clicks this link, a cookie bound to that individual link is dropped on their smartphone, identifying them to websites which then serve special content to them.

The promise is that over a three-month period, on 180 occasions the target will be served a selection of 10 different articles from legitimate websites pushing the chosen subject.

While internet ad targeting and surveillance is already contentious, covertly targeting individuals with content in this way pushes things a stage further.

The Spinner’s founder, Elliot Shefler, once described the service as a kind of “brainwashing”, which probably didn’t help the company’s cause.

Shefler claimed to the BBC that his company had used Facebook for some of its advertising for a year without its content being deemed a problem.

The Spinner’s website claims the service is legal and given the sort of surveillance on which the web economy is based, that it is probably correct.

However, the idea that its platform might be used by individuals to target other individuals in a potentially manipulative or even distressing way without consent probably didn’t strike the social media giant as something it wanted to be associated with.

Arguably, the real problem with the Spinner isn’t the content it pushes or the targeted surveillance on which it is based but its inability to regulate how it is used and to what end.

The irony is that Facebook’s action is probably the best thing that’s ever happened to the service. It’s not clear how popular it is – nor whether its crude concept of persuasion even works as advertised – but Facebook’s ban might inadvertently give the service the precious oxygen of notoriety.

Mr Shefler contacted Naked Security to request this comment be added to the story:

The Spinner (www.thespinner.net) never promised the ads would appear specifically on Facebook or any other ad network. Messages may be exposed on major social networks, thousands of news sites, mail apps, games, anywhere you see ads.

Most of the time the target is exposed to the chosen message on news websites.

The Spinner’s ability to deliver content to targeted users is not dependent on any specific social account or page. It’s a concept.

The Spinner does not promote fake news but reliable content from news sites like Daily Mail Online.

Continuous exposure to repetitive headlines and images delivering the campaign messages has been shown to be highly effective.