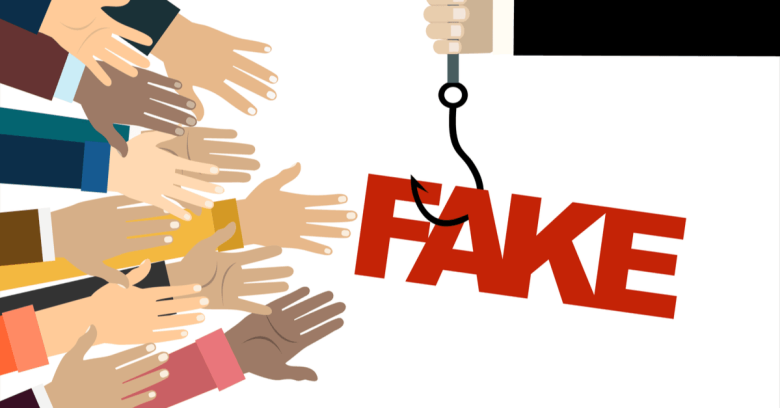 What’s the difference between a real job and the horde of fake ones found on the internet?

It’s even more basic than the fact that one is fake – fake jobs are suspiciously easy to get interviews for.

These hiring scams sound like child’s play. Post fake employment opportunities on legitimate job sites, which link to spoofed sites impersonating known brands, which in turn leads to an email offering a teleconference ‘interview’ from an imaginary HR department.

Next comes the job offer, but only after collecting the applicant’s social security number, a scan of their driving license and – the important bit – a credit-card fee to cover the recruitment, training, or background checks they are told will be reimbursed by their new employer.

That never happens because there is no employer to pay them back, and of course, no job.

These scams date back to the earliest days of the internet but seem to be getting, if not more common, then a lot more ambitious.

This week the FBI’s Internet Crime Complaint Center (IC3) put out its latest warning about the fake job problem about which it has received numerous complaints over the past year.

What’s surprising is that financial losses now run to almost $3,000 per victim, plus the loss of personally identifiable information (PII) which can be abused for years.

But why do people keep falling for them?

It’s a matter of speculation but one possibility is the widespread notion that the internet has created plenty of quick-and-dirty jobs that only get advertised on unusual channels.

Everyone will have encountered these job ads at some point, which in their crudest form go something like:

Unfortunately, if some of these were once legitimate, many are now just the front door to trouble for anyone brave or desperate enough to apply.

Others can be more sophisticated, with the UN having to warn that fake positions were being advertised under its name, sometimes quite plausibly.

The IC3 offers a checklist to separate legitimate job adverts from scams, which can be boiled down to:

It’s troubling that pretty much the same advice was handed out by government agencies a decade ago and yet the IC3 is still receiving reports of citizens who’ve fallen for such scams.

At some point, law enforcement and government agencies will have to accept that having to repeat the same advice over and over is a clear sign that the warnings aren’t getting through.