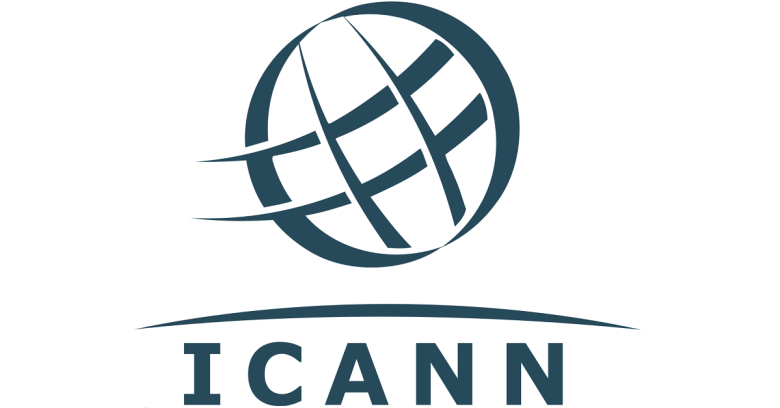 The street outside ICANN’s offices in Playa Vista, California, may be a little more crowded than normal. People worried about the .org top-level domain will be there protesting its sale to a private equity firm.

They’ll be handing over a petition signed by over 21,000 people to the Internet Corporation for Assigned Names and Numbers (ICANN). They’re worried about the sale of .org to Ethos Capital, a new private equity firm that could profit from a new-found ability to increase the price that it charges for .org domains.

Created in 1985, .org is one of the internet’s oldest top-level domains (TLDs). It has traditionally been the home of non-profits and advocacy groups with non-commercial messages.

When you register a website with a registrar company, they then have to tell the registry company that handles the TLD to add that entry to a database. Registries control how TLDs are assigned by signing a license agreement with ICANN, the organization that co-ordinates the various TLD registries.

If you register a .com or .net domain, for example, your registrar has to log that with Verisign, which is the registry for those TLDs. Verisign used to handle the .org domain until its license ran out in 2002, and ICANN then gave the licence to the Public Internet Registry (PIR), which has operated .org since 2003.

PIR is a subsidiary of the Internet Society (ISOC), a non-profit formed in 1992 to handle the evolution of the internet and many of its standards (ISOC incorporates the Internet Engineering Task Force, or IETF, among other things).

PIR set out to protect .org for its non-profit and other users, capping the price of .org domains at $8.25 but allowing a 10% annual increase on that price. However, on 30 June 2019, ICANN signed a renewal agreement for .org that allowed PIR to hike its rates as much as it wanted (section 2.10). This followed a consultation period on the proposed agreement which drew lots of negative comment from the community, as people worried about the ability to raise prices for a venerable non-commercial TLD like .org. One person said:

Having one company able to control pricing for an entire TLD, and to have no restrictions, controls or guidelines on their ability to increase the pricing: is in my opinion creating a monopoly, with all that implies – definitely counter to the idea of a free market. Especially in the area of .org, which is traditionally – and branded – to be the domain for not-for-profits.

Hackles were already up when on 13 November 2019 ISOC announced that it had sold PIR along with its .org registry license to a newly formed private equity company called Ethos Capital and its affiliate, Purpose Domains Direct LLC, for $1.135bn.

The money that PIR made from operating .org went to its parent company ISOC, which says it used it for projects that benefited the internet community. That income will cease with the sale, and PIR will become a for-profit LLC.

People are concerned that with Ethos Capital’s purchase of PIR, a for-profit company with free range to invest in any commercial concern will have ultimate control over the pricing of domains registered under .org. This was one of the last price-protected TLDs, and was also home to non-profit organisations, many of whom speak out on sensitive issues that might not sit well with the values of a for-profit investment firm.

Ethos has said, however, that it won’t quash free speech, and will create a stewardship council to help preserve it for .org domains. Nora Abusitta-Ouri of Ethos Capital has also tried to reassure people that the company won’t hike prices any more than the previous agreement allowed. She said:

Ethos will maintain PIR’s historical practices on pricing. We committed to limiting any potential increase in the price of a .ORG domain registration to no more than 10% per year on average, even though today there are no regulatory pricing constraints on PIR or virtually any other domain name registry.