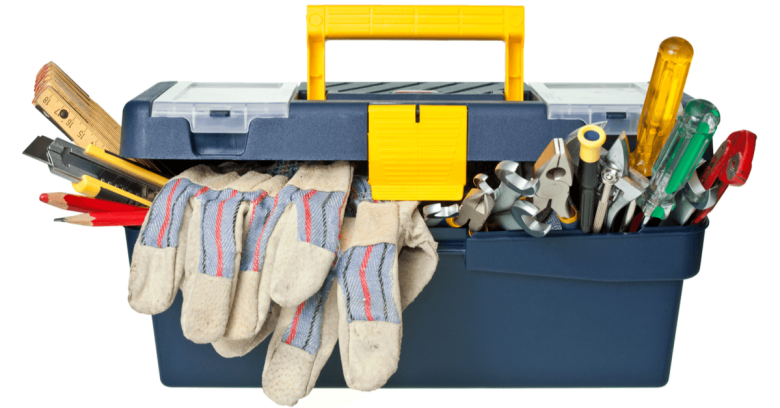 Forget the infamous Meltdown and Spectre chip flaws from 2018, the problem that’s tying down Intel’s patching team these days is a more recent class of side channel vulnerabilities known collectively as ZombieLoad.

ZombieLoad is also what Naked Security likes to call a BWAIN, or Bug With an Impressive Name.

BWAINs are everywhere with side-channel issues in microprocessor hardware proving particularly good at generating new ones.

ZombieLoad was originally made public by researchers last May (although Intel says it knew about them) as part of a triplet of hypothetical issues which included two others, Fallout and Rogue In-Flight Data Load (RIDL), affecting post-2011 Intel processors.

Then in November, ZombieLoad got a version 2 in the form of Transactional Asynchronous Abort (TAA) affecting the most recent Cascade Lake microprocessor generation (CVE-2019-11135). Intel patched this by updating microcode.

The new attacks showed that the original May 2019 mitigations hadn’t been sufficient, with the first and most serious, CVE-2020-0549 (aka ‘CacheOut’ or what Intel calls L1D Eviction Sampling), first being reported to Intel at the time of the original ZombieLoad disclosure.

There are no fixes for these yet although Intel has said it will offer these “in the near future.”

Intel microprocessors are inside a lot of computers, so should users be worried?

MDS is a generic weakness through which an attacker might be able to access small amounts of data buffered as part of the speculative execution process (essentially a way of getting a microprocessor to do calculations ahead of time on the basis they might be needed later).

CacheOut concerns where this data is temporarily stored as part of this process, specifically when it’s in Level 1 chip caches.

This is theoretically significant because the data that might be in one of those buffers could be almost anything, including data normally protected by Intel’s SGX enclaves.

These enclaves are locked-down areas of memory that are typically used for storing sensitive data values – such as temporary cryptographic keys and the internal state of cryptographic calculations – where even the kernel itself can’t read them out.

To date, exploiting ZombieLoad weaknesses has been viewed as a complex undertaking that had only been shown to work under unusual lab conditions – no attacks exploiting these methods has ever been detected.

That’s still true for CacheOut although it lowers the bar somewhat. Nevertheless, an attack would still be difficult under real-world conditions because cybercriminals would need local access and would not be able to target a vulnerable cache with any precision.

Less clear is which Intel chips might be affected. The list provided on its website includes a wide range of Intel chips that might “potentially” be affected but it appears this has only been confirmed in ones released since 2017.