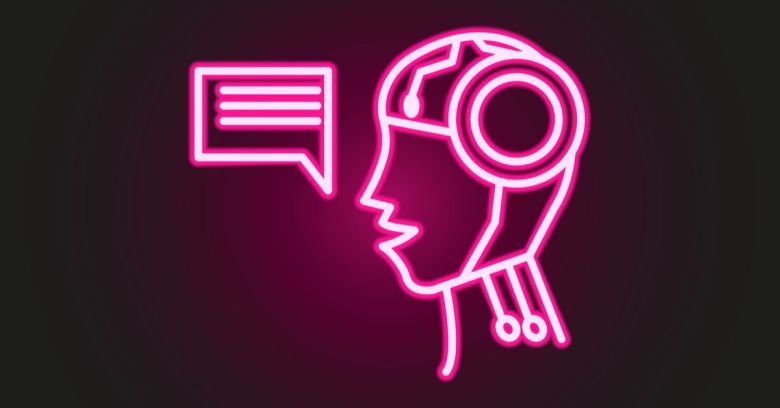 How many illegal robocalls do you get?

As in, those spoofed numbers made to look like a neighbor’s calling, calls coming in even though you’re on the National Do Not Call Registry, scammers trying to get you to cough up your personal information?

However many you get, it’s too much, since nearly all robocalls are illegal. And we already know that as of September 2019, the number of robocalls flooding US phones was 200 million per day.

Would it be any comfort at all to learn that the US Federal Trade Commission (FTC) has growled at the VoIP companies whose technology fuels this engine of misery?

Last week, the FTC sent letters reminding 19 of the Voice-over-IP (VoIP) companies that enable “fraudsters and abusive telemarketers to call consumers at a fraction of a penny per minute” that they could be held liable, with potential civil penalties of up to $43,280 for each and every one of the calls.

We’ve brought civil actions against companies for facilitating illegal telemarketing, and we can do it again, the FTC warned. The government agency has already taken these actions:

May 2018: in FTC v. James B. Christiano, the agency sued technology companies that knowingly provided software and servers used by a quartet of illegal robocallers, even though the technology companies didn’t contract directly with the illegal telemarketers. Three VoIPs allegedly provided autodialers used to place billions of illegal robocalls, as well as allegedly supplying the technology used by robocallers in at least eight prior FTC cases.

It also pointed out in its letters – which were sent to unnamed VoIP providers – on Tuesday, the day before it sent the letters to the providers, the US Department of Justice (DOJ) brought civil actions against two VoIP companies and their owners. The DOJ alleges that the companies knowingly transmitted robocalls that impersonated federal government agencies, meaning they allegedly committed and conspired to commit wire fraud.

The letters, signed by FTC associate director Lois C. Greisman, directed the VoIP service providers to guidance on how to stop aiding and abetting the crooks and thereby becoming crooks themselves.

On Thursday, FTC Bureau of Consumer Protection Director Andrew Smith said in a release that the companies can consider themselves on notice:

VoIP service providers play a unique role in the robocall ecosystem, allowing fraudsters and abusive telemarketers to call consumers at a fraction of a penny per minute These warning letters put VoIP providers on notice that we will take action when they knowingly facilitate illegal robocalls.

5 comments on “FTC warns VoIP providers that help robocallers: we can and will sue”