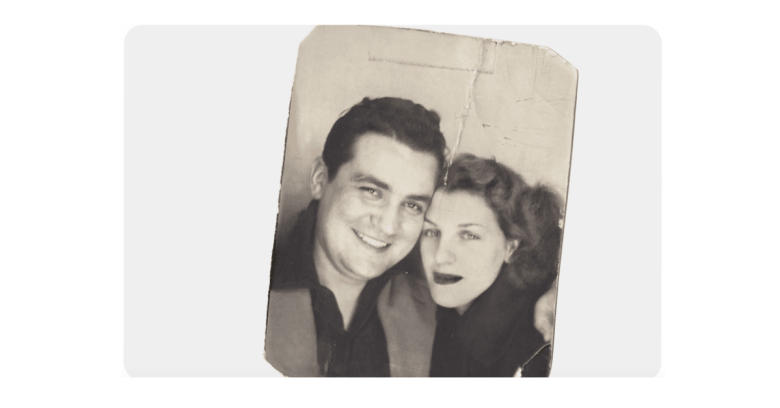 “How to not forget,” is typed into a Google search bar.

That’s the simple way that Google started its Super Bowl ad, which featured an elderly man’s voice as he asked Google Assistant to help him remember details about his late wife.

The narrator laughs as the ad goes on to show a photo of a younger, moustachioed version of himself with “Loretta.”

“Remember, Loretta hated my moustache,” he says in a way that makes the viewer think that the man is sitting around with his friends or family, sweetly reminiscing.

But while you or I may be moved by the idea that Loretta hated his facial hair, we know that it’s not romance that’s moving the conveyor belt in this nostalgia factory. In spite of the sentimental fog in which the tender musical soundtrack tries to swaddle us, we know that Google Assistants’ algorithms aren’t murmuring in sympathy. Rather, they’re churning away, recognizing that “Remember” voice command so that it can add keywords to its repertoire and thereby wind the marketing behemoth’s tentacles around us ever more firmly.

Nobody wants to cry during #SuperBowl commercials. 😢😢

Google’s Super Bowl spot featured no celebrities. Like its previous commercials, this one was inspired by real people. In 2009, that meant an American finding love in Paris. Thanks, Google and all your products, for telling him the difference between truffles and Truffaut and advising about long-distance relationships and finding jobs in Paris.

Similarly, the narrator’s voice in Sunday’s ad was that of a Google employee’s 85-year-old grandfather.

Last week, Google’s chief marketing officer, Lorraine Twohill, wrote in a blog post that Google’s goal is to “build products that help people in their daily lives, in both big and small ways.”

You have to have a heart of steel not to get feelies for the reality-inspired stories. Of course, we’re not idiots. Our waterworks were tempered with well-earned cynicism. The ad was done, after all, in the service of profit, as some noted:

That Google ad was great except they left out the part where they tell you that they’ll use grandma’s favorite things to target ads at grandpa and the rest of the family.

You have to wonder: with all that we now know about Loretta, we’re lacking one important detail: Did Loretta enjoy having her every character trait and preference used for targeted marketing?

Do you? If not, perhaps you could ask Google Assistant to “remember that I hate being tracked.”

Fat lot of good it may do you, of course. Remember, Google Assistant, what we learned about a year ago? That thousands of Android apps bypass advertising ID to track users, and that as of 2018, Google could track the location of anyone using some of its apps on Android or iPhone even when they’ve told it not to.

Remember? Yes, Google, we do remember, and we’ll keep remembering, even as your ads masterfully stir our hearts.

3 comments on “Google’s Super Bowl ad will make you cry. Or wince.”