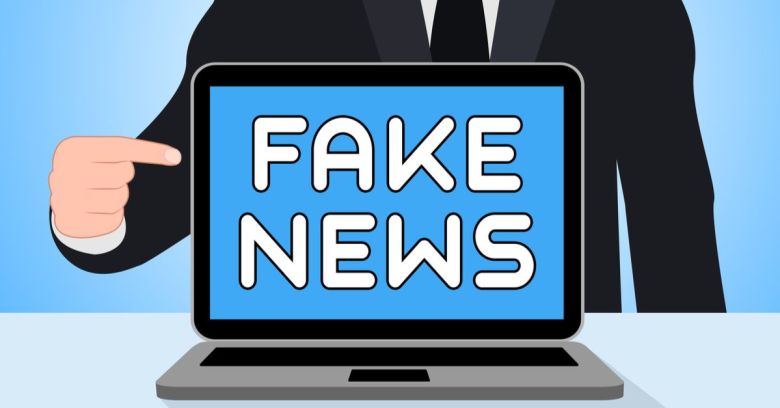 Russia is still using social media in a sustained campaign to dabble in US affairs, according to FBI director Chris Wray.

Wray, speaking at a House Judiciary Hearing on FBI Oversight on Wednesday 5 February, said that Russia is still engaged in an “information warfare” campaign against the US, according to a report by the Associated Press.

Wray singled out disinformation campaigns as a particular threat to the US in his testimony, warning:

The goal of these foreign influence operations directed against the United States is to spread disinformation, sow discord, push foreign nations’ policy agendas, and ultimately undermine confidence in our democratic institutions and values.

The FBI has a three-pillar approach, Wray said, beginning with an open investigation into foreign influence activities spanning field offices around the country. Second, it works with international partners and US intelligence agencies to share information. Finally, it regularly meets with social media companies to brief them on the latest threats, sharing specific account information, he said.

Social media had injected “steroids” into Russia’s disinformation efforts, Wray reportedly said, adding that Russia seized on issues that Americans felt passionately about to pit people against each other. It combined this with attempts to weaken confidence in US elections.

There is no evidence that Russia is targeting election infrastructure this year though, he admitted.

A Senate report released last July had also documented a concerted campaign by Russia to target election systems across all 50 states in the run up to the 2016 election. It gained access to at least some, including Illinois, where it had the ability to alter and delete voter data. There is no evidence it did so.

That doesn’t mean the threat isn’t there. In fact, Shelby Pierson, the election security threats executive for the Office of the Director of National Intelligence, warned last month of 2020 election threats that are ‘frankly, more sophisticated”, including nation-states beyond Russia.

While attacks on election infrastructure become a concern every four years, Wray pointed out that the disinformation threat applies outside election season too:

This is not just an election-cycle threat. Our adversaries are continuously trying to undermine our country, whether it is election season or not.