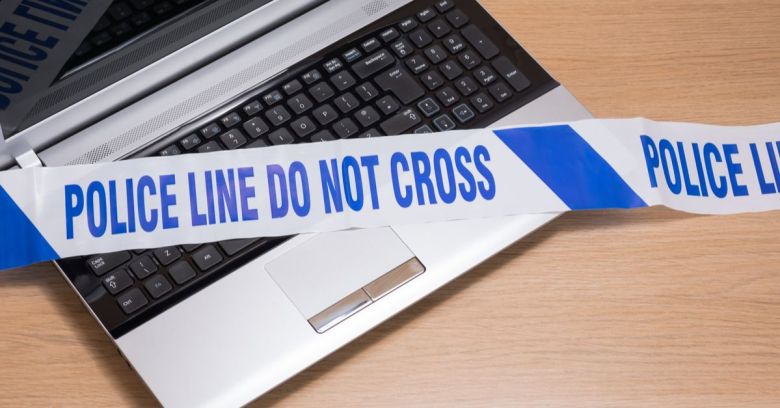 The man arrested for running what was once believed to be the largest child abuse hosting provider on the dark web, has pleaded guilty in a US court to the charge of advertising child pornography.

That service was Freedom Hosting and the man who operated it from its founding in 2008 until his arrest in Ireland in 2013 was dual US-Irish national, Eric Eoin Marques.

Extradited to the US last year, what Marques has admitted to carries a mandatory sentence of 15 years, with up to double that possible when he is sentenced by a Maryland court in May. He has already spent nearly seven years in custody.

The defendant’s anonymous web service hosted dozens of insidious criminal communities dedicated to the sexual exploitation of children and spread millions of images of that abuse.

Marques undoubtedly made a lot of money from the hosting business, to the extent that police seized $155,000 in US currency during his arrest.

The volume of child abuse images and videos hosted on Freedom Hosting is said to have reached a combined total of over 10 million, uploaded to a range of hosted sites by individuals who assumed that being on the dark web accessed via Tor protected them from discovery.

Far from it. It later emerged that the FBI was using a previously unknown vulnerability in Firefox 17 (also used by the Tor browser) to serve JavaScript code used to unmask the real IP addresses of users who visited sites hosted by Freedom Hosting.

Until that point, Freedom Hosting’s most troublesome foe had been Anonymous, which in 2011 had launched DDoS attacks against one of its prominent child abuse sites, Lolita City, which also had the account details of its 1,589 members publicised.

That has always been the prize for enemies and the police alike – not just the hosting company itself, but the people using its services.