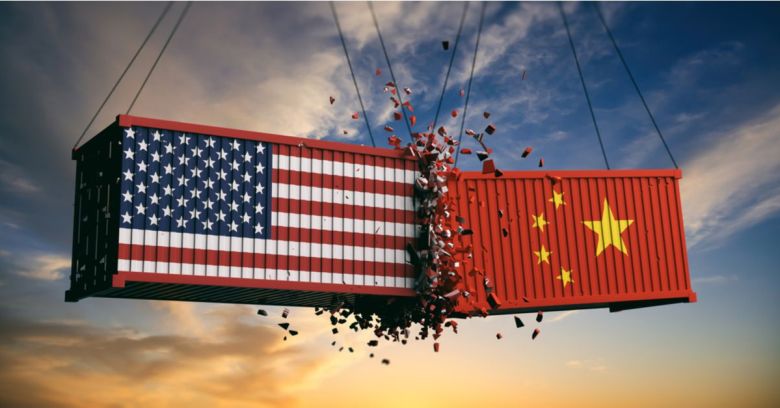 Officials raised the alarm on Thursday over the volume of Chinese cyber activity against the US.

The officials gathered for the China Initiative Conference, an event that explored Chinese intellectual property transgressions. China engages in a broad spectrum of trade theft activity, including not just hacking but also physical theft, inappropriate use of materials licensed from joint ventures, and information fed to it by insiders working at western companies, they said.

Barr said that China has been supporting its Made In China 2025 initiative with trade theft. This policy, drafted by the Ministry of Industry and Information Technology in China over two-and-a-half years, is a ten-year effort officially started in 2015. It seeks to upgrade Chinese industry, producing 40% of targeted components domestically by 2020 and 70% by 2025. The initiative prioritises 10 sectors ranging from advanced IT through to biopharma. Barr said:

Since the announcement of Made In China 2025, the Department has brought trade secret theft cases in eight of the ten technologies that China is aspiring to dominate. In targeting these sectors the PRC employs a multi prong approach engaging in cyber intrusions co-opting private sector insiders through its intelligence services and using non-traditional collectors such as graduate students participating in university research projects.

The Department of Justice announced the China Initiative on 1 November 2018, partly in response to a report from US Trade Representative Robert Lighthizer, which said that China had been sponsoring hacking into American businesses and commercial networks. As part of that announcement, the DoJ cited China’s commitment, made with President Obama during 2015, that it would “not be engaged in or knowingly support online theft of intellectual properties”. China has since broken that agreement, the DoJ said.

The China Initiative set out to identify priority Chinese trade theft cases and ensure that the US government devoted appropriate resources to them. It added that China was targeting not just commercial organisations but universities and research labs.

During the event, FBI director Chris Wray repeated an assertion that he made in July 2019 that there were 1,000 ongoing investigations into Chinese espionage in the US. At the time he also noted that China represented the biggest foreign threat to the US.

Jeremie Waterman, president of the China Center and vice president for Greater China in the US Chamber of Commerce, said at the China Initiative Conference that the recent phase one trade agreement between the US and China, announced in January, could be a good opportunity for the US to address some past trade theft case. He explained:

There’s clearly an opportunity there because the Chinese have made some very clear commitments – explicit commitments. Certainly the US government is well-positioned to hold China accountable with regard to cases that have occurred.