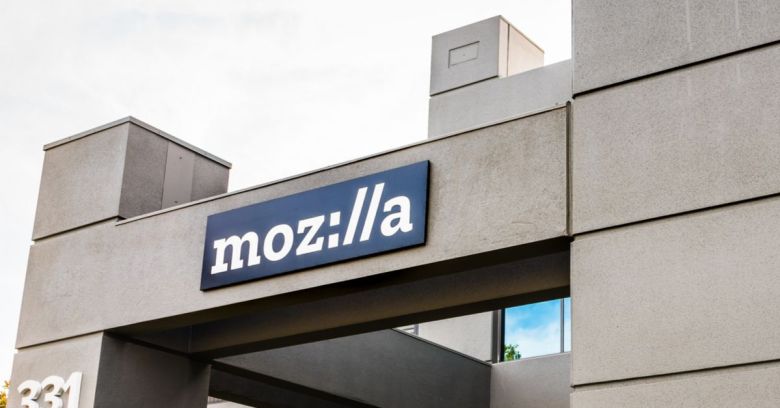 Sometime this March, the Firefox, Chrome, Safari and Edge browsers will start throwing up warnings when users visit websites that only support Transport Layer Security (TLS) versions 1.0 or 1.1.

Announced in October 2018 as part of a joint plan to phase out support, the implications for any holdout sites are stark – enable the later TLS 1.2 or, ideally, 1.3, or face having no traffic.

According to the latest Mozilla reminder, visitors using Firefox will start seeing a ‘Secure Connection Failed’ message with accompanying SSL_ERROR_UNSUPPORTED_VERSION for anyone in doubt.

Initially, it will be possible to override this but only for so long. Sooner rather than later, Mozilla says that too will disappear:

We’re committed to completely eradicating weak versions of TLS because at Mozilla we believe that user security should not be treated as optional.

Other browsers will follow suit, with the Chrome browser having adopted ‘Your connection to this site is not fully secure’ messages last month with full blocking due to begin in March.

Although not exactly a household name, TLS is the encryption protocol that makes several types of secure connection possible, including secure versions of SMTP, POP3, FTP and of, course, HTTP.

For example, when a browser visits a site using HTTPS, TLS sets up authentication, the exchange of session keys, and agreement on cipher suites.

To make all this work, both ends must also agree which version of TLS they will use, which is where the problems start for older versions.

As far as the IETF is concerned, TLS 1.0 has been around since 1999, building on technology invented years before that to work with Netscape’s famous but ancient Navigator browser.

Going from TLS 1.0 to 1.3 might not sound like a huge jump but TLS 1.3 is vastly more secure and more optimised for the speed of today’s internet – both valid reasons to ask sites to get rid of older versions.

Judging from the sites cited by Google, most appear to be smaller domains which are either unmanaged or managed passively.

From March, for the want of an upgrade, these sites will start to suffer the consequences of that.