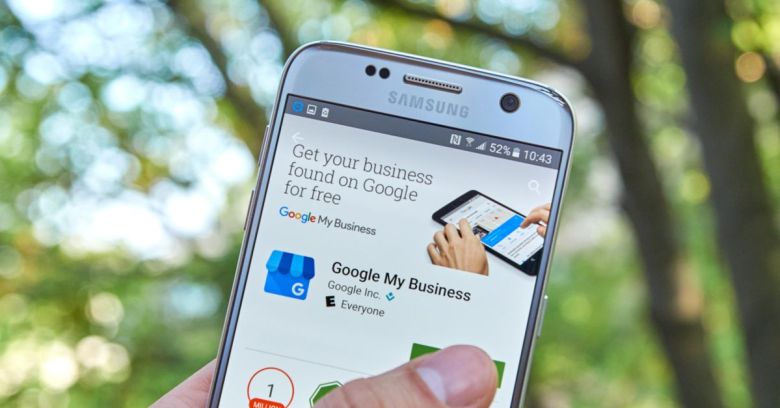 It’s a small business’s worst nightmare: someone leaves a review on a popular site trashing your company, and they do it anonymously. That’s what happened to Mark Kabbabe, who runs a tooth whitening business in Melbourne, Australia. Last week, a court forced Google to reveal the details of an anonymous poster who published a bad review of his business.

According to the court judgement, the anonymous poster used the pseudonym CBsm 23 to publish a review on Google about a procedure they had undergone at Kabbabe’s clinic. The review said that the dentist made the whole experience “extremely awkward and uncomfortable”, claiming that the procedure was a “complete waste of time” and was not “done properly”. It seemed like Kabbabe “had never done this before”, said the review, adding that other patients had “been warned!” and should “STAY AWAY”. Ouch.

Kabbabe contacted Google in November 2019, according to the court order, asking it to take down the review, but Google refused. He mailed again on 5 February, asking for information about the poster, but Google replied that:

We do not have any means to investigate where and when the ID was created.

This was enough for Justice Murphy, presiding over the case, who has ordered that Google hand over the anonymous poster’s details. In his court ruling, he said:

Dr Kabbabe is not required to make inquiries that will be fruitless and in my view he has done enough.

…notwithstanding Google’s response, I consider that Google is likely to have or have had control of a document or thing that would help ascertain that description of the prospective respondent CBsm 23…

Google could possibly surface the offending poster’s subscriber information and related IP addresses and phone numbers, along with location metadata, the judge said. It could also probably provide any other Google accounts, including their full name, email address and identifying details, originating from the same IP address around the same time that CBsm 23 posted their negative review.

Things seem to have progressed while Kabbabe pursued his case against Google. First, the search and advertising giant has removed the link on the business’s maps page that reveals all the 28 reviews for that business. Now, only a review summary is available showing three reviews, all of which are positive.

Second, Kabbabe’s lawyer, Mark Stanarevic of Matrix Legal, has launched a class action lawsuit against Google, aimed at helping companies suffering from anonymous bad reviews. It offers plaintiffs the chance to “fast track the process of finding out identifiable information”.