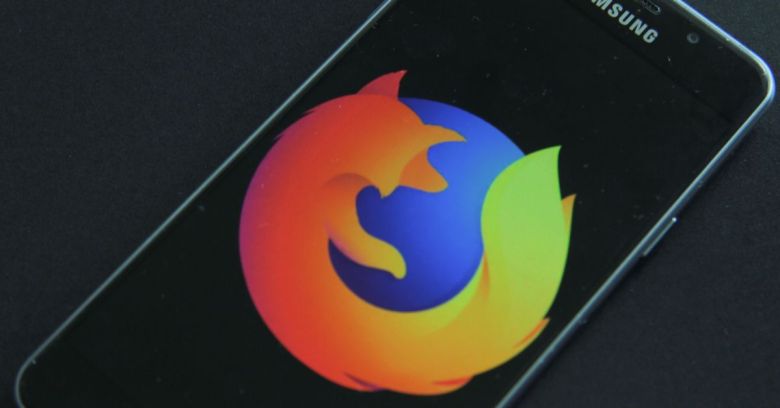 Firefox version 73 has only been out for a week but already Mozilla has had to update it to version 73.0.1 to fix a range of browser problems and crashes, including when running on Linux machines.

The list of issues is surprisingly long for a point release but, in most cases, the issues only happen in specific contexts. Despite this, some of the issues are still said to have affected “numerous” users, prompting the rapid update.

Many reports noted Firefox would stop or hesitate when visiting websites or trying to open the internal about:config page, particularly when running in Windows 7 compatibility mode.

Customers of the Royal Bank of Canada (RBC) found they were ending up with a blank page when logging in while others found the browser would exit when leaving Print Preview mode.

In an issue known about for some weeks, users running third-party security programs with anti-exploit protection, including the 0patch ‘guerrilla’ patching agent, were being affected by crashes.

On Linux, users running the Widevine plugin for watching DRM-encrypted content were plagued with crashes.

All of these issues have been fixed in the latest update. To update to Firefox 73.0.1, it’s Options>Help>About Firefox at which point the update should commence automatically.

One change to note is that Firefox’s current schedule of releasing a new version of Firefox every six weeks is due to move to a more rapid cycle of one every four weeks from the end of next month (except for enterprise Firefox ESR, which stays as it is).