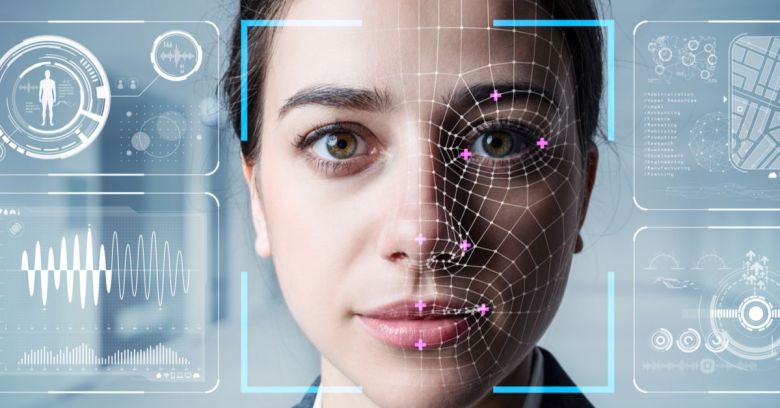 On Wednesday, the state senate passed a bill – Senate Bill 6280 – that would prohibit state and local government agencies from using facial recognition in most instances, including…

Ongoing surveillance – meaning tracking people as they move through public places over time, be it in real-time or through use of a service that relies on historical records.

Persistent tracking – which refers to the use of facial recognition to persistently track someone without first having identified them or verified their identity.

If passed, the law will require law enforcement to first get a search warrant before using those types of faceprint-reliant tracking and surveillance, or else would be limited to emergency situations in which people’s lives are at risk.

From here, the bill goes to the state House for consideration.

The latest version of the bill specifies that at least 90 days before government agencies adopt a new facial recognition technology, they must inform the public about the technology in question – in detail.

It would be an understatement to say that this type of transparency would be a marked change from the secretive (and sometimes slapdash) way in which agencies have been adopting the technology to surveil people, often without the need for warrants.

SB 6280 would also require that decisions with legal implications that are based on facial-recognition programs be reviewed by an agency worker with training on the technology – someone with authority to reverse the decision, according to analysis (PDF) from the Washington senate committee on Environment, Energy and Technology.

Examples of such decisions include whether or not somebody gets a loan, housing, insurance, health care, and educational or job opportunities. If a given program does have such an impact, it would have to be tested before being deployed. The bill would also set training standards for government employees handling personal data gleaned from facial recognition.

According to the Seattle Times, SB 6280 is likely going to face resistance in the House, where a competing bill – House Bill 2856 (PDF) – would go further still, by imposing a moratorium on local and state facial recognition programs until 1 July, 2023.

The Seattle Times quoted the House bill’s sponsor, Rep. Debra Entenman, who is herself one of the people whom facial recognition most frequently fails to correctly identify: a black woman.

[This debate is about] having a technology that is not ready to be used in the public sphere.

As an African American woman, I am of course concerned about the fact that law enforcement and others believe that this technology will make people safer.

Right now, facial-recognition technology is being used unchecked and with little recourse. And tech companies generally don’t care about the moral values of the products they are creating.