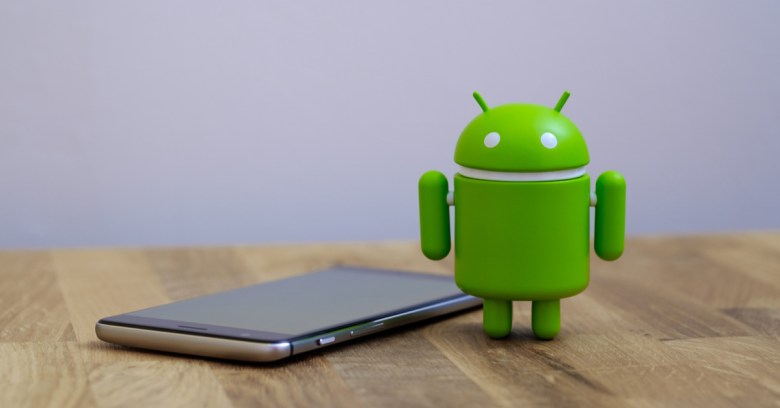 You know those ads that obscure your whole screen when you’re trying to make a phone call, unlock your device or use your phone’s GPS?

Technically, they’re called disruptive or out-of-app ads, and they maddeningly pop up outside of the app that hosts them, sometimes causing users to mistakenly click them, thereby frustrating users and wasting advertisers’ money.

On Thursday, Google kicked nearly 600 of the offending apps off its Play store and banned them from its ad monetization platforms, Google AdMob and Google Ad Manager, for violating its disruptive ads policy and disallowed interstitial policy.

Disruptive ads are those that come at you in unexpected ways, including by getting in the way of a device’s functions. While they do occur in-app, Google has recently seen a rise in what it calls “out-of-context ads” – those created by malicious developers who program them to pop up when the user isn’t actually active in their app.

Per Bjorke, Google’s senior product manager for ad traffic quality, said in a Google security blog post that the developers behind these apps keep coming up with ways to deploy them and mask what they’re up to. But Google has been working on technology to detect them, and it’s led to Thursday’s purge:

We recently developed an innovative machine-learning based approach to detect when apps show out-of-context ads, which led to the enforcement we’re announcing today.

Also on Thursday, Google detailed a three-step plan to keep the Play Store and Android ad ecosystem from getting polluted by disruptive ads and other challenges.

One of those steps is doubling down on protecting advertisers from invalid traffic like that coming from disruptive, out-of-app ads. Sweeping the Play store of such apps on Thursday is one example, Google said, given that its investigations are ongoing and it plans to keep taking action against this kind of abuse.

Bjorke told BuzzFeed News that the apps removed on Thursday had been installed more than 4.5 billion times and that they primarily targeted English-speaking users. He also said that the apps mainly came from developers based in China, Hong Kong, Singapore, and India.

Bjorke declined to name specific apps or developers but said that many were utilities or games, although BuzzFeed News reporter Craig Silverman, who’s been reporting about Play Store fraud for a number of years, says that one of the app developers banned on Thursday is Cheetah Mobile, which had about 45 apps removed.

Google says that it’s going to crack down harder on ad policy abusers in the future. It will also publish better tools for app makers to keep compliant with ad industry standards and not annoy Android users.

Finally, Google says it’s going to fundamentally change the Android platform in order to minimize interruptions in app experiences. However, it didn’t elaborate on how it plans to give the user more control over what’s shown on their screen.