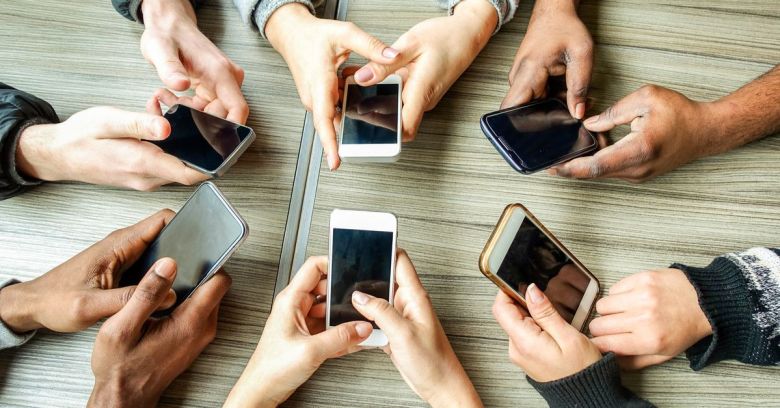 Researchers have found a way to impersonate mobile devices on 4G and 5G mobile networks, and are calling on operators and standards bodies to fix the flaw that caused it.

Research into the vulnerability, conducted by academics at Ruhr Universität Bochum and New York University Abu Dhabi, is called Impersonation Attacks in 4G Networks (IMP4GT), although deployment requirements for 5G networks mean that it could work on those newer systems too.

The attack targets LTE networks, exploiting a vulnerability in the way that they authenticate and communicate with mobile devices. The researchers claim that they can impersonate a mobile device, enabling them to register for services in someone else’s name. Not only could an attacker use this to get free services such as data passes in someone else’s name, but they could also impersonate someone else when carrying out illegal activities on the network, they point out:

The results of our work imply that providers can no longer rely on mutual authentication for billing, access control, and legal prosecution.

It wouldn’t necessarily let you into someone’s Gmail, because you might still have strong password protection or, more sensibly, be using MFA. Neither would it let you access someone’s SMS-based 2FA messages, David Rupprecht, one of the report’s authors, told us:

Under the assumption the authentication app is correctly implemented, e.g. uses TLS for the transmission, the attacker can not access that information. Text messages are part of the control plane and are therefore not attackable.

LTE networks use a mechanism called integrity protection, which mutually authenticates a device with the nearby cellular base station using digital keys. The problem is that this integrity protection only applies to control data, which is the data used to set up telephone communications. It doesn’t always apply to the user data, which is the actual content sent between the phone and the base station.

Rupprecht and his colleagues have already proven that they can use this weakness to change data sent between the phone and the base station, redirecting communication to another destination by DNS spoofing. This all happens at layer two of the network stack (the data link layer, which transports data across the physical radio link).

The IMP4GT attack takes this vulnerability a step further by using it to manipulate data at layer three of the LTE network. This is the network layer, handling things like user authentication, tracking devices around the network, and IP traffic.

The vulnerability not only affects existing 4G networks but also has implications for the 5G systems that carriers are rolling out. Companies are implementing these systems in two phases, the researchers explain. The first uses dual connectivity, where the phone uses 4G for the control plane and the 5G network for user data. The user channel doesn’t use integrity protection in this case.

Is this likely to affect you?  Fortunately, the researchers themselves suggest:

Probably not! The attacker needs to be highly skilled and in close proximity to the victim. Besides the specialized hardware and a customized implementation of the LTE protocol stack, conducting the attack outside a controlled lab environment and without a shielding box would also require more engineering effort. However, for single targets of high interest it might be worth to meet the constraints above.

Nevertheless, the researchers liken the theoretical practical equipment used in an attack to the Stingray devices that law enforcement has used in the past to eavesdrop on mobile phones and track their location. Those boxes have a range of around 2km. So investing more research into this sort of attack might be worthwhile for high-value targets, given that there is already a healthy market for tools to compromise such mobile users.

3 comments on “LTE vulnerability allows impersonation of other mobile devices”