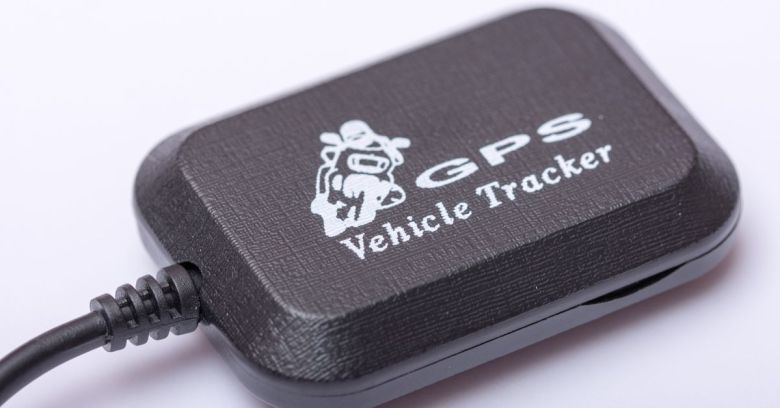 A suspected meth dealer is off the hook for at least one of the charges he’s facing: that he “stole” the GPS device that police stuck on his car to track his movements.

That’s what the supreme court in the US state of Indiana ruled last week. On Thursday, Chief Justice Loretta Rush handed down an opinion with which four justices concurred: that affidavits accompanying warrants had failed to establish probable cause that the suspect – Derek Heuring – had stolen the tracking device placed on his SUV by police who suspected he was dealing methamphetamine.

The tracker had been streaming out Heuring’s location data for six days. Then, it abruptly stopped. For 10 days, police couldn’t track their target’s movements. A technician with the GPS manufacturer said that the “satellite was not reading,” which may have been caused by the device having been unplugged and plugged back in.

It needed a hard reset, the technician said, so a deputy tried to retrieve the device from Heuring’s Ford Expedition.

It wasn’t there. So police applied for warrants to search both Heuring’s home and his father’s barn, where they suspected that Heuring had put the GPS device. They argued that the disappearance of the small, inconspicuous, plain black plastic box meant that Heuring had stolen it.

While they searched for the tracker, police came across drugs, drug paraphernalia, and a handgun, according to court documents. Each time they did, they sought and obtained warrants to search the house and barn for narcotics. When they did, they found the GPS device. Heuring was arrested and charged with several offenses, but he moved to suppress the evidence, arguing that the initial warrant was issued without probable cause that evidence of a crime – the theft of the device – would be found.

Last year, a trial court denied Heuring’s motion, but the supreme court showed last week that it was more sympathetic to his lawyers’ rationale. Without probable cause for the initial warrant, any evidence that turned up in subsequent searches would have to be suppressed, the supreme court decided.

Removing a small, unmarked plastic box from your personal vehicle is most certainly not probable cause that you committed a crime, Heuring’s lawyers argued. How would their client have known what that device was or who it belonged to, and why would he have left it on his car? How would he be expected to know that the unmarked box belonged to the police?

I’m really struggling with how is that theft.

What Rush wrote in her opinion:

We agree with Heuring. The initial search warrants were invalid because the affidavits did not supply probable cause that the GPS device was stolen.

Police were just going by “speculation” or “a hunch” that Heuring stole the device, she wrote, which “fall far short of showing probable cause.”

What the affidavits show, at most, is that Heuring may have been the one who removed the device, knowing it was not his – not that he knew it belonged to law enforcement.

The upshot: at least if you live in Indiana, the Hoosier state, your right to peel mysterious devices off your car is looking pretty healthy. From the opinion:

To find a fair probability of unauthorized control here, we would need to conclude the Hoosiers don’t have the authority to remove unknown, unmarked objects from their personal vehicle.

8 comments on “Taking a GPS tracker off your car isn’t ‘theft,’ court rules”