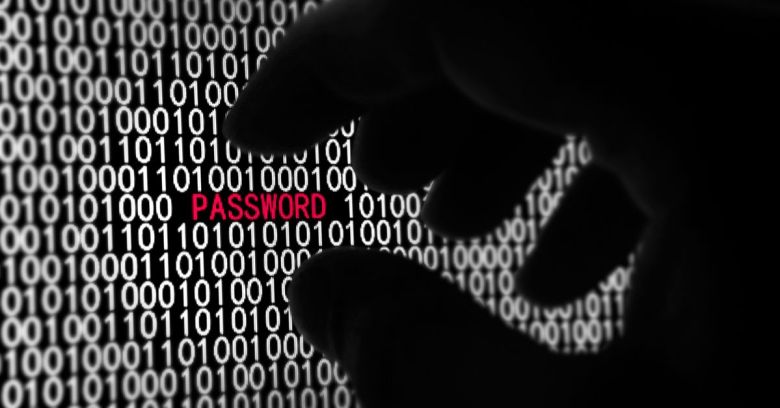 Evidence is emerging that a barely noticed change made to Chrome 80, released on 4 February, might have disrupted the hugely successful data and user profile stealing malware AZORult.

AZORult first appeared in 2016, since then it has been used to thieve huge amounts of information from victims, including everything from cryptocurrency data, passwords, web browsing history and cookies, to credentials for FTP clients, desktop Telegram, and Skype chats.

You name it, AZORult will try to steal it, often posing as legitimate software such as the installer for ProtonVPN.

The malware went into a relative decline in 2018. And now, according to research by Israeli security company Kela, chatter on crime forums suggests cybercriminals believe that Chrome 80’s move to encrypt locally saved passwords and cookies using AES-256 has killed the malware’s attempts to steal data for good.

When running on Windows, Chrome previously relied on Microsoft’s systemwide Data Protection API (DPAPI), which has proved susceptible to popular credential cracking tools such as Mimikatz.

“All the older cracked versions of different stealers are finished,” Kela translates a Russian language commenter on a crime forum as having said.

Apparently, AZORult’s problem is that in the wake of growing fragmentation, its development seems to have stalled. Other data stealers such as Racoon and Kpot are said to have evolved to cope with the change, although how successfully is not explained.

The evidence for AZORult’s demise is supported by Kela’s figures showing that the Genesis crime market where user profiles and credentials are traded has seen a sudden and dramatic drop in those connected to AZORult.

Genesis is viewed by some security companies as one of the most innovative crime marketplaces because it trades mostly in user ‘fingerprints’ that criminals can use to emulate or spoof victims. This includes unique aspects of their browsing behavior, IP address, software installation and computer hardware.

Until now, the go-to for that has been AZORult. In an interview with ZDNet, Kela’s Raveed Laeb said that the Genesis database of stolen credentials had gone down from 335,000 to around 230,000 in a matter of weeks.

While the marketplace is unlikely to disappear, Chrome’s evolution is likely to spell the death knell for AZORult, at least:

With no apparent heir to fix the deep issues caused by the new Chrome update, it seems that actors – if we’re extrapolating from Genesis – have actually decided to move on to new stealers.

Chrome’s switch to AES-256 also affects other browsers based on Chromium, including Microsoft’s new Edge browser, Opera and Brave.

The only way for AZORult to adjust to this change would be to patch the original source code, but this is no longer available.

Nevertheless, the data stealing function of AZORult will be taken up by plenty of willing rivals. It’s a case of one down, plenty more to go.

Demonstrably not. Which is why the easiest way to dodge the issue of browser password manager weaknesses is not to use them at all, opting instead for a full-blown password manager.

Unlike browsers, these are extensions dedicated to the job of securing passwords. They offer more sophisticated security design, and will work across different platforms, browsers and computers. The additional security they offer over browser password stores is more than worth the minimal time spent setting them up.