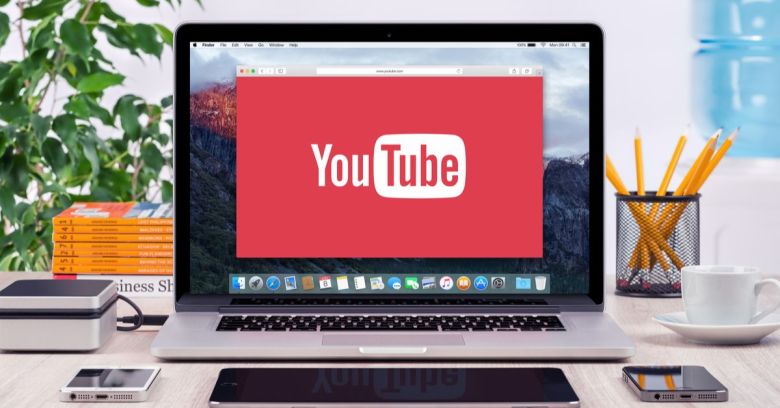 Just because YouTube is everywhere doesn’t make it the town square, a Seattle appeals court said on Wednesday. It’s neither a public forum nor a “state actor”, and it can’t be held to First Amendment court oversight as if it were a government body.

Thus did the 9th Circuit Court of Appeals in San Francisco dismiss a top right-wing content creator’s allegation that Google had violated its First Amendment rights by tagging dozens of its videos on abortion, gun rights, Islam and terrorism with its Restricted Mode and demonetizing them so the nonprofit can’t make money from advertising.

The suit was originally brought in 2017 by radio talk show host Dennis Prager, who runs the conservative, nonprofit educational company Prager University (PragerU). PragerU isn’t an actual university, and it doesn’t award certificates or degrees. It’s best known for its many 5-minute videos, some of which, starting in 2016, Google dubbed Restricted, including videos about the 10 Commandments, whether police were racist, and Israel’s legal founding.

The suit claimed that Google, with its outsize power to moderate user content on YouTube, was using that power to censor conservative viewpoints. Google’s content filters apply the Restricted Mode to material seen as unfit for minors, including videos that include alcohol abuse, sexual situations, violence, and other mature matters.

None of that applied to PragerU’s content, but dozens of its videos were still flagged for “objectionable content” by Google’s algorithm. After being flagged, the videos were then reviewed by humans, who often upheld the content restriction and, in addition, demonetized videos, making it tough for PragerU to leverage the platform for moneymaking opportunities by advertising.

Prager’s suit argued that Google’s opposition to conservative political views led to its content being flagged, in violation of First Amendment protection of free speech. That argument doesn’t fly, the appeals court said on Wednesday, given that YouTube isn’t a public forum:

PragerU’s claim that YouTube censored PragerU’s speech faces a formidable threshold hurdle: YouTube is a private entity. The Free Speech Clause of the First Amendment prohibits the government – not a private party – from abridging speech.

Lofty but vague statements like ‘everyone deserves to have a voice’, and that the world is a better place when we listen, share and build community through our stories or that YouTube believes that ‘people should be able to speak freely, share opinions, foster open dialogue, and that creative freedom leads to new voices, formats and possibilities’ are classic, non-actionable opinions or puffery.

Farshad Shadloo, a Google spokesman, told Reuters that the company’s products “are not politically biased,” and the decision “vindicates important legal principles that allow us to provide different choices and settings to users.”

Donald Verrilli, a US solicitor general under President Barack Obama, wrote on behalf of the Computer & Communications Industry Association in support of Google and YouTube, saying in a legal brief that courts have consistently found private companies such as Google, YouTube and Facebook don’t qualify as state actors for First Amendment purposes.

Interpreting them otherwise would “change the internet” by threatening to make websites “chock-full of sexually explicit content, violent imagery, hate speech, and expression aimed at demeaning, disturbing, and distressing others”, he wrote.