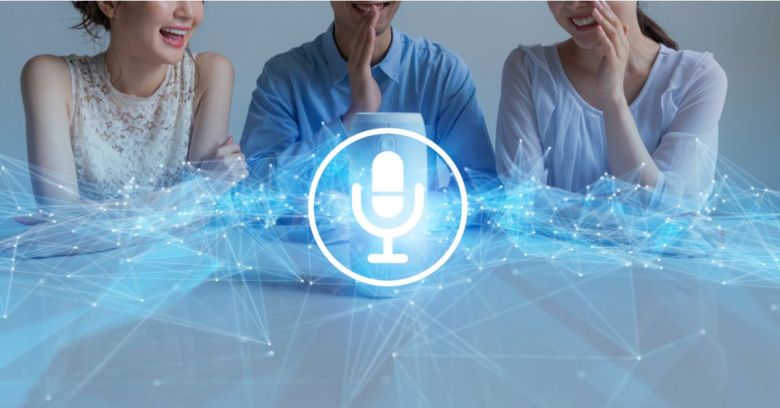 Unsettling news for anyone who relies on smartphone voice assistants: researchers have demonstrated how these can be secretly activated to make phone calls, take photos, and even read back text messages without ever physically touching the device.

Dubbed SurfingAttack by a US-Chinese university team, this is no parlor trick and is based on the ability to remotely control voice assistants using inaudible ultrasonic waves.

Voice assistants – the demo targeted Siri, Google Assistant, and Bixby – are designed to respond when they detect the owner’s voice after noticing a trigger phrase such as ‘Ok, Google’.

Ultimately, commands are just sound waves, which other researchers have already shown can be emulated using ultrasonic waves which humans can’t hear, providing an attacker has a line of sight on the device and the distance is short.

What SurfingAttack adds to this is the ability to send the ultrasonic commands through a solid glass or wood table on which the smartphone was sitting using a circular piezoelectric disc connected to its underside.

Although the distance was only 43cm (17 inches), hiding the disc under a surface represents a more plausible, easier-to-conceal attack method than previous techniques.

As explained in a video showcasing the method, a remote laptop generates voice commands using text-to-speech (TTS) Module to produce simulated voice commands which are then transmitted to the disc using Wi-Fi or Bluetooth.

The researchers tested the method on 17 different smartphones models from Apple, Google, Samsung, Motorola, Xiaomi, and Huawei, successfully deploying SurfingAttack against 15 of them.

The researchers were able to activate the voice assistants, commanding them to unlock devices, take repeated selfies, make fraudulent calls and even get the phone to read out a user’s text messages, including SMS verification codes.

Responses were recorded using a concealed microphone after turning down the device’s volume so this communication would not be heard by a nearby user in an office setting.

In theory, voice assistants should only respond to the owner’s voice, but these can now be cloned using machine learning software such as Lyrebird, as was the case in this test. It’s a defence of sorts – the need to capture and clone the victim’s voice.

A bigger might simply be the designs of individual smartphones – the team believe the two that did not succumb to SurfingAttack, Huawei’s Mate 9 and Samsung’s Galaxy Note 10, did so because the materials from which they were constructed dampened the ultrasonic waves. According to the researchers, putting the smartphone on a tablecloth was better still.

SurfingAttack was inspired by the 2017 DolphinAttack proof-of-concept, which showed how voice assistants could be hijacked by ultrasonic commands.

While hacking voice assistants remains a lab activity with no known real-world attacks to speak of, there’s always a risk that could change. At some point, smartphone makers will surely have to come up with better countermeasures.