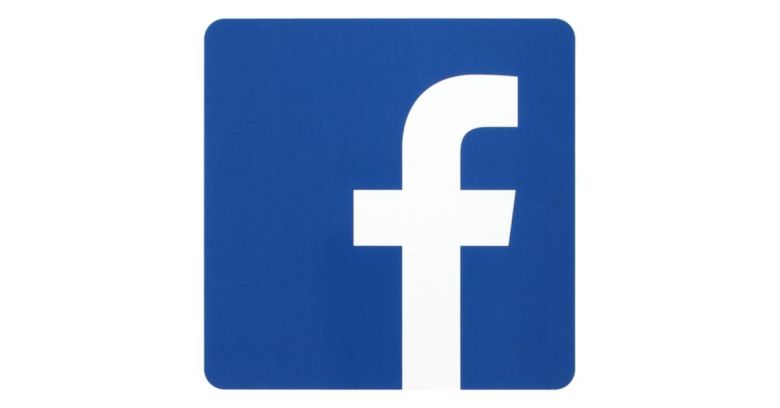 In the first of what’s going to be monthly reports on its efforts to battle coordinated inauthentic behavior (CIB) leading up to the 2020 US elections and beyond, Facebook said that it removed five networks of accounts, Pages and Groups engaged in foreign or government interference in February.

The platform is always battling inauthentic behavior, including fake engagement, spam and artificial amplification, but it doesn’t bother to make announcements about those quotidian takedowns, most of which are financially motivated. The five February takedowns are different: they have to do with countering foreign interference or domestic influence operations, Facebook said in a post on Monday.

Facebook says that it views influence operations – also referred to as influence ops (IO) – as “coordinated efforts to manipulate public debate for a strategic goal where fake accounts are central to the operation,” be they carried out by domestic, non-state campaigns (CIB) or CIB done on behalf of a foreign or government actor (FGI).

CIB is against Facebook policy. The platform has been going after perpetrators who use Facebook to meddle with public discourse as was done in the 2016 US presidential election, when Russia targeted all 50 states, and as is still happening today, as we’ve been warned.

Ben Nimmo, Nonresident Senior Fellow at the Atlantic Council’s Digital Forensic Research Lab (DFRLab), pointed out that the CIB isn’t just about elections, and the groups behind it aren’t all state actors.

This is a Whack-A-Mole situation, said DFRLab, which worked with Facebook to analyze the networks the platform took down. In an analysis of the “deleted assets,” DFRLab says that it found that some bore “familiar hallmarks” of previous campaigns orchestrated by marketing companies NewWaves and Newave, registered in Egypt and the United Arab Emirates, respectively.

Facebook has already scrubbed the network off, in August 2019. Here’s DFRLab’s investigation into the network, shortly after the first takedown.

The networks used their Instagram and Facebook accounts to spread both uplifting and humorous content with politically charged narratives, DFRLab said, “presumably to garner a wide following before pivoting into regional politics.”

These are the networks that Facebook tore up last month: