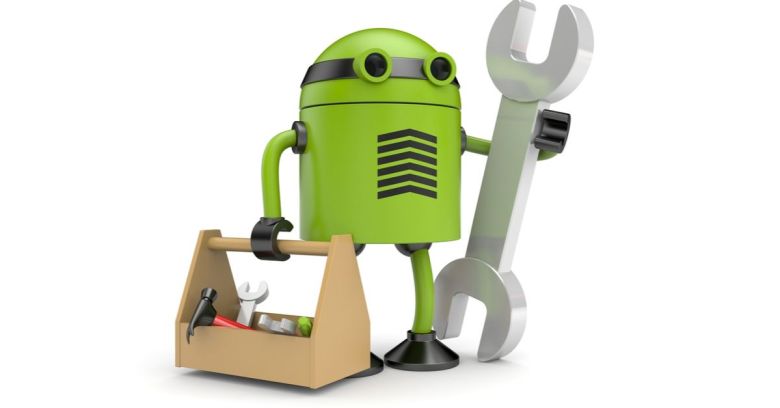 Google published patches for over 70 software vulnerabilities in its Android security bulletin this month, finally fixing a security exploit for MediaTek chipsets said to have been in the wild for months, affecting millions of devices.

The vulnerability, CVE-2020-0069, still hasn’t been updated on the MITRE CVE database at the time of writing, but Android software modification site XDA-Developers said that details have been openly available on its forums since early 2019. The flaw began as a workaround for rooting Android Fire tablets, it said this week.

Google classifies CVE-2020-0069 as an elevation of privilege bug in MediaTek’s command queue driver, and only gives it a high severity ranking in its bulletin. However, XDA-Developers classes it as a critical vulnerability with a score of 9.3, labelling it ‘MediaTek-su’.

The bug allows an attacker to get root access to an Android device without unlocking the bootloader, XDA-Developers said, by copying a script to their device and executing it in a shell. It warns that any app on an affected phone could copy the script to its private directory and execute it to root the system.

The forum also quotes MediaTek saying that it had patched the issue in May 2019. The problem is that many manufacturers haven’t applied those patches, XDA-Developers warned:

MediaTek chips power hundreds of budget and mid-range smartphone models, cheap tablets, and off-brand set-top boxes, most of which are sold without the expectation of timely updates from the manufacturer. Many devices still affected by MediaTek-su are thus unlikely to get a fix for weeks or months after today’s disclosure, if they get one at all.

By turning to Google for help, MediaTek can take advantage of the Android creator’s muscle, according to XDA-Developers, because Google can force OEMs to update their devices using licence agreements.

Google did not respond to a request for comment yesterday. We will update this story if it does so.

This may be the most controversial bug in the bunch, but it is far from the only severe one. The bulletin features two sets of patches (2020-03-01 and 2020-03-05), grouped so that Android OEMs can patch them more easily.

The most serious bug in the first set exists in the media framework. This framework, which is part of Android system services, handles services like the camera and playing audio and video files. This remote code execution (RCE) bug (CVE-2020-0032) affects the operating system’s media codecs. Android versions 8, 8.1, 9, and 10 are susceptible.

The company also published details of two other bugs in the media framework, both ranked with high severity. One, CVE-2020-0033, was an elevation of privilege flaw, while the other was an information disclosure bug.

There were seven bugs in the system framework, which handles services like search and activity management. All of these were high-severity bugs, comprising two elevation of privilege flaws and five information disclosure vulnerabilities.