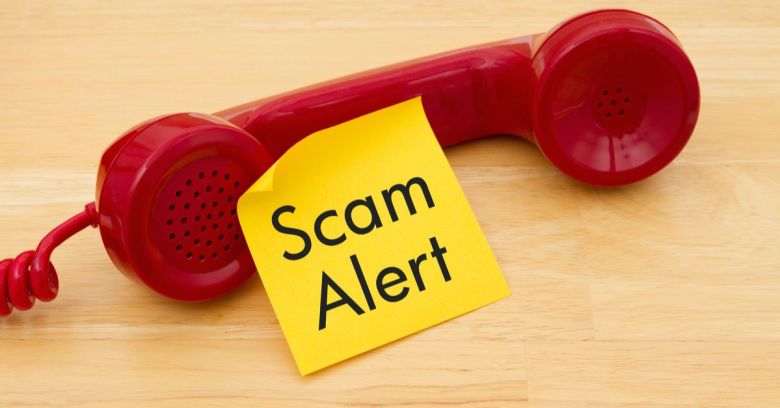 16 comments on “Tech support scammers hacked back by vigilante”