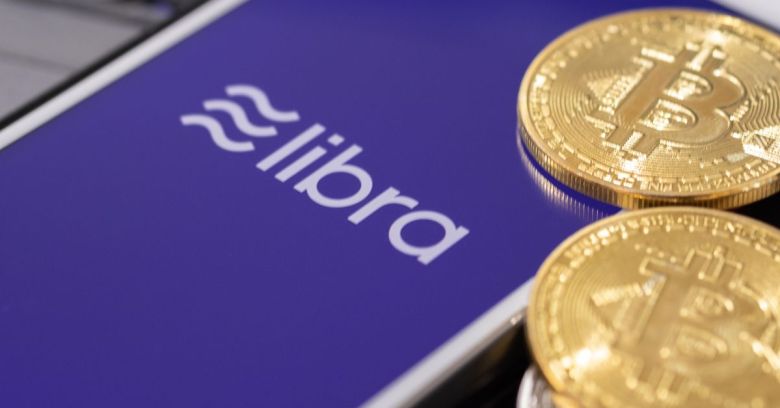 Facebook denies that it’s cringing away from its virtual currency plans due to the fact that regulators loathe it, saying that it “remains fully committed to the project.”

On Tuesday, multiple reports suggested that Facebook has decided not to support its Libra virtual currency in its own products and will instead offer users the ability to make payments with government-issued currencies, or that the platform and its partners are weighing whether they should recast it as mostly a payments network that could operate with multiple coins.

According to a report from The Information that cited three sources, Facebook has been mulling offering digital versions of currencies such as the US dollar and the euro, in addition to its proposed Libra token. The Information also reported that Facebook will still launch a digital wallet to enable users to make purchases and send and receive money, but that the rollout would be delayed by several months.

On Tuesday, Facebook moved to quash both The Information’s claims and another report from Bloomberg about Libra turning into a payments network that could operate with multiple coins.

Reporting that Facebook does not intend to offer the Libra currency in its Calibra wallet is entirely incorrect. Facebook remains fully committed to the project.

Facebook didn’t address many of the two media outlets’ claims, including the reported delay in Calibra’s rollout, whether or not it plans to create new digital government currencies, nor whether Libra might be reimagined as mostly a payments network that deals in multiple coins.

Dante Disparte, head of policy and communications for the Libra Association, sent out this statement:

The Libra Association has not altered its goal of building a regulatory compliant global payment network, and the basic design principles that support that goal have not been changed.

Things have been rocky since June 2019, when Facebook announced, along with 27 other companies, that it would launch Libra in 2020. The virtual currency was supposed to be a way to connect the globe, circumvent the financial system, and shrink the cost of sending money, particularly for those populations without ready access to banks. The Libra project’s members included the financial heavyweights: Visa, Mastercard, and other large companies that would partner with Facebook to govern the system.

Within months came a chorus of “Hell, no” responses from multiple governments, followed by the cryptocurrency project being pelted by rapid-fire, major body blows from founding members of the Libra Association.

First came PayPal’s terse “On second thoughts, how about ‘No’?” …followed by Mastercard, Visa, eBay, and the payments firms Stripe and Mercado Pago all jumping ship. Then, in October, it was hit again with news of a not particularly optimistic report about the virtual currency from the G7 group.

At that point, Libra had lost all but one payment company.

The G7 report outlined nine major risks posed by digital currencies like Libra. Even if Libra’s backers were to address concerns, it said, the project still might not be approved by regulators. The report came from a G7 taskforce made up of senior officials from central banks, the International Monetary Fund (IMF) and the Financial Stability Board (FSB), which coordinates rules for the G20 economies.

Also in October, the FSB published a separate report addressing the regulatory dangers of “global stablecoins” in general. Stablecoins are a type of cryptocurrency that, unlike a currency such as Bitcoin, are pegged to established currencies such as the dollar and euro.

The G7 report echoed concerns already put out by the US Congress in July 2019, when it asked Facebook to halt the cryptocurrency for the time being, and of France, which in September rejected Libra as being too dangerous.

That’s the bureaucratic version of what’s happened to Libra in these months of planning. Bloomberg gave this more colorful rendition of its history:

What happened to Libra since its June 2019 unveiling is a story of hubris, wary lawmakers, protective regulators and partners fearful of the risks involved.

According to Bloomberg’s sources, representatives of Facebook and the Libra Association have continued to meet with US regulators to work on their concerns. One of the media outlet’s sources said that treasury officials, in particular, are still interested in determining how Libra will ensure that the payments network isn’t used for money laundering – one of the concerns raised by multiple regulators.

Jennifer Campbell, the founder of Tagomi, one of the new members of the consortium, told Bloomberg that the cryptocurrency is already being tested. It’s regulatory approval that’s the biggest hurdle, given that Facebook has said that it won’t launch Libra without the US government’s OK.