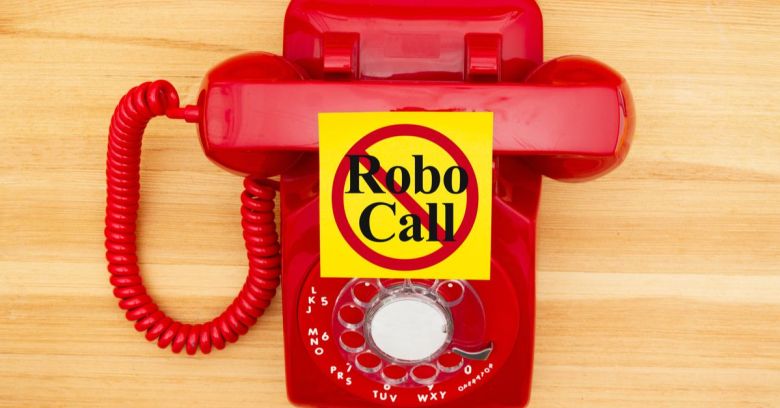 According to the FCC, spam robocalls cost $3bn in wasted time and money each year. That doesn’t even take into account the fraud part. The Commission estimates that scammers use robocalls to milk an annual $10bn from Americans. They are flooded with these calls – up to 200 million each day.

In November 2018, Pai asked the phone carriers to adopt a technology framework called SHAKEN/STIR to help solve the problem.

STIR (Secure Telephone Identity Revisited) defines a set of protocols used on SIP networks for applying digital signatures to telephone numbers from calling parties. SHAKEN (Signature-based Handling of Asserted information using toKENs) is a framework for STIR, providing implementation guidelines for carriers to roll out STIR so that it is compatible with all their networks and operates in real-time.

The industry’s response to Pai’s request was muted, so in February 2019 he warned that if carriers didn’t step up, he’d introduce regulations to make them use the technology to block robocalls. Following a still-sluggish response, that’s what he’s done.

Pai said that the new rules would now make the technology mandatory:

It’s clear that FCC action is needed to spur across-the-board deployment of this important technology. There is no silver bullet when it comes to eradicating robocalls, but this is a critical shot at the target.

Carriers would have to adopt them by 30 June 2021, although a proposed extension would give small and rural providers an extra year.

He needed legislative support to propose these rules. It came in December 2019, when the Telephone Robocall Abuse Criminal Enforcement and Deterrence (TRACED) Act was signed into law. That will force carriers to implement the technology, and will also increase fines while making them easier to collect. That’s an important step for the FCC, which has drawn flak for failing to collect the penalties it imposes on robocallers.