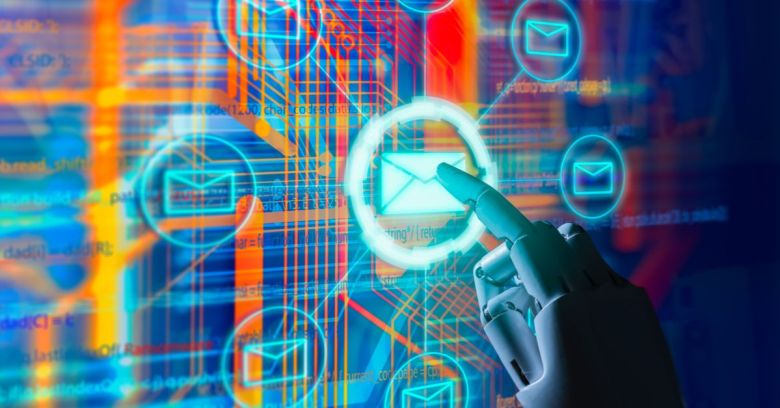 The menace of Business Email Compromise (BEC) is often overshadowed by ransomware but it’s something small and medium-sized businesses shouldn’t lose sight of.

Warnings about BEC are ten-a-penny but this one refers specifically to those carried out against the two largest hosted email services, and the FBI believes that SMEs, with their limited IT resources, are most at risk of these types of scams:

As organisations move to hosted email, criminals migrate to follow them.

As with all types of BEC, after breaking into the account, criminals look for evidence of financial transactions, later impersonating employees to redirect payments to themselves.

For good measure, they’ll often also launch phishing attacks on contacts to grab even more credentials, and so the crime feeds itself a steady supply of new victims.

The deeper question is why BEC scams continue to be such a problem when it’s well understood that they can be defended against using technologies such as multi-factor authentication (MFA).

One answer is that older email systems don’t support such technologies, a point Microsoft made recently when the company revealed that legacy protocols such as SMTP and IMAP correlated to a markedly higher chance of compromise.

Lacking that, such accounts immediately become vulnerable to password weaknesses such as re-use.

One takeaway is that despite the rise in BEC attacks on hosted email, this type of email is still more secure than the alternatives provided admins turn on the security features that come with it.

For organisations worried about BEC, the FBI has the following general advice:

And for hosted email admins:

The FBI also recommends that you prohibit legacy protocols that can be used to circumvent multi-factor authentication, although this needs to be done with care as some older applications might still depend on these.

It’s a pity the IC3 sometimes puts out useful advice like this using Private Industry Notifications (PINs), a narrowcast version of the public warnings issued on the organisation’s website.