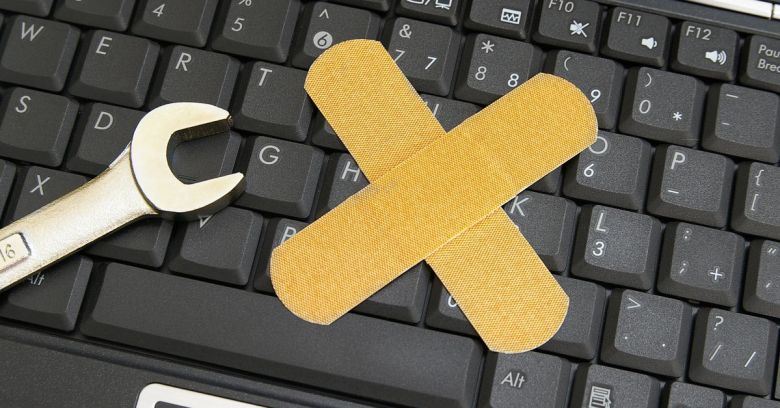 What’s the difference between a scheduled security update and one that’s out-of-band?

That’s how long it took Microsoft to change its mind about releasing a fix after news of the remote code execution (RCE) flaw leaked in now-deleted vendor posts and word spread to customers. It even gained a nickname – ‘SMBGhost’ – in honour of its elusive status.

It wasn’t simply that word had slipped out about an unpatched flaw but the seriousness of the flaw itself, with one of the leaked advisories describing it as ‘wormable,’ in other words able to spread very rapidly.

To a lot of people, that sounded eerily similar to the wormable SMBv1 vulnerability exploited by the global WannaCry and the NotPetya attacks in 2017.

The SMB protocol is widely used to connect printers and network file sharing, so the possibility of a repeat alarmed admins. As Microsoft said:

To exploit the vulnerability against an SMB Server, an unauthenticated attacker could send a specially crafted packet to a targeted SMBv3 Server.

(There’s more on possible exploit scenarios in the detailed analysis from SophosLabs.)

That’s good news because blocking port 445 would be a last resort, as it’s used by other bits of Windows plus things like Azure file storage. These also didn’t do much for desktop computers.

It’s unlikely the flaw is being exploited in real-world attacks yet, but that could change at any time. There are bound to be some servers that won’t receive the patch in the coming weeks.

Those will be at risk of a serious compromise. The solution is to make haste and patch now.