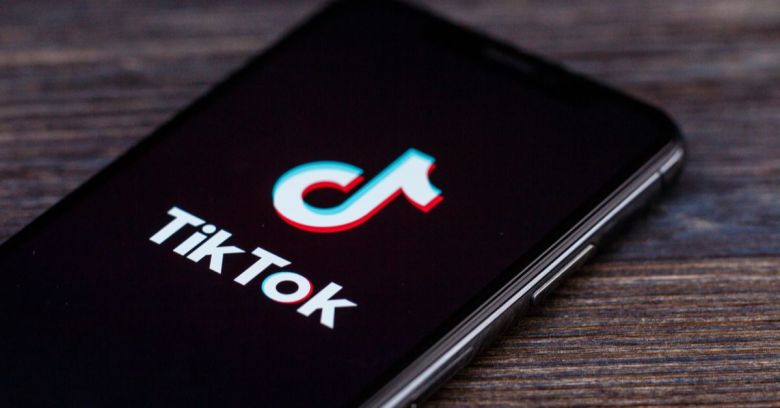 On Thursday, two US senators introduced a bill that would ban all federal employees from using the Chinese singing/dancing/jokey platform on government phones.

The bans have been put in place due to cybersecurity concerns and possible spying by the Chinese government.

A statement from Hawley:

TikTok is owned by a Chinese company that includes Chinese Communist Party members on its board, and it is required by law to share user data with Beijing. The company even admitted it collects user data while their app is running in the background – including the messages people send, pictures they share, their keystrokes and location data, you name it. As many of our federal agencies have already recognized, TikTok is a major security risk to the United States, and it has no place on government devices.

In November 2019, Vanessa Pappas, the general manager of TikTok US, wrote that data security was a priority, reiterating what TikTok has repeatedly claimed: that all US user data is stored in the US and that TikTok’s data centers are located “entirely outside of China.”

That and other attempts to allay concerns came after the US opened a national security review of TikTok owner Beijing ByteDance Technology Co’s $1 billion acquisition of the US social media app Musical.ly in 2017. ByteDance combined Musical.ly with a Chinese app called Douyin and put it under a new brand: TikTok. As of November 2019, the Committee on Foreign Investment in the United States (CFIUS) was probing the app for possible national security risks.

In October 2019, Senators Tom Cotton and Chuck Schumer had written to Acting Director of National Intelligence Joseph Maguire, asking that the intelligence community please look into what national security risks TikTok and other China-owned apps may pose.

As far as Chinese censorship goes, TikTok has denied ever having been asked by the Chinese government to remove content and said it “would not do so if asked. Period.”

But how, Cotton and Schumer asked, would we even know if that were true? As it is, there’s no legal means to appeal a content removal request in China, they pointed out. Instead, we’re dealing with China’s “vague patchwork of intelligence, national security, and cybersecurity laws [that] compel Chinese companies to support and cooperate with intelligence work controlled by the Chinese Communist Party.”

TikTok declined multiple invitations to testify at hearings preceding the introduction of this bill, Hawley said. During a recent Crime and Terrorism Subcommittee hearing entitled “Dangerous Partners: Big Tech & Beijing,” the senator had announced that he’d be introducing the bill. TikTok declined Hawley’s invitation to testify at that hearing, just as it did with the Subcommittee’s hearing in November.

3 comments on “Senate bill would ban TikTok from government phones”