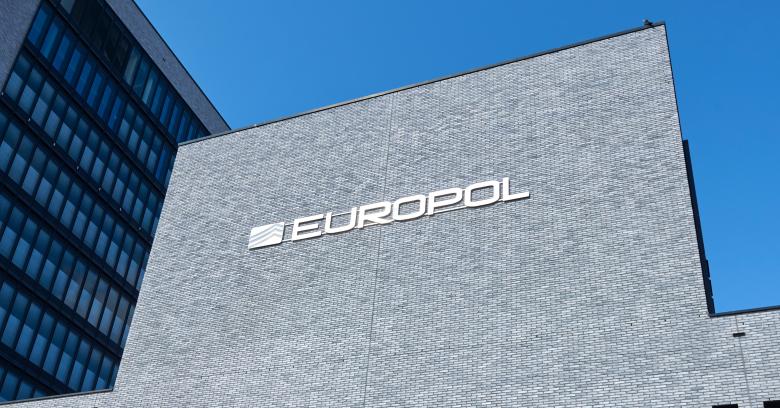 Following a ramp-up in SIM-jacking over recent months, police across Europe have been gearing up to dismantle criminal networks that organize these attacks, Europol says.

That growth mirrors what’s happening in the US: In October, the FBI warned that bad guys were getting around some types of two-factor authentication (2FA). The easiest – and, therefore, the most common – way to sneak past 2FA is SIM-swap fraud, where an attacker convinces a mobile network (or bribes an employee) to port a target’s mobile number or plants malware on a victim’s phone, thereby allowing them to intercept 2FA security codes sent via SMS text.

In January, Europol investigators teamed up with Spanish police to target suspects across the country whom they suspected were part of a hacking ring that stole over €3 million (USD $3.35m, £2.74m) in a series of SIM-swapping attacks. They arrested a dozen people: five in Benidorm, six in Granada and one in Valladolid.

Europol says the suspects’ modus operandi was simple: they allegedly got their victims’ online banking credentials by a variety of malware, including banking Trojans. Once they had the credentials, the suspects allegedly applied for a duplicate of the victims’ SIM cards by showing fake documents to the mobile service providers. After they got the duplicate SIM cards, they could transfer funds out of their victims’ accounts by intercepting the 2FA codes sent via SMS to the rightful account owners’ phone numbers on file.

Whoosh! went the bank accounts’ balances, transferred over to bank accounts controlled by the SIM-jackers’ money mules in the blink of an eye. Europol said the whole thing took between 1 to 2 hours: just about as much time as it would take for a victim to realize that their phone number wasn’t working any more.

The second operation, Operation Smart Cash, was an eight-month, joint project between police from Romania and Austria, with support from Europol. The ultimate results: the arrest of 14 people who were allegedly part of another SIM-swap attack gang.

Earlier in February, investigators arrested the suspects in simultaneous raids throughout Romania.

Europol says that this gang’s thefts targeted dozens of victims in Austria. The alleged crooks carried out the thefts through a series of SIM-swapping attacks in the spring of 2019.

After they got their clutches on a victim’s phone number, the alleged SIM-jackers would then use stolen banking credentials to log onto a mobile banking app to generate a transfer, which they then validated with a one-time password sent by the bank via SMS. Next, this gang allegedly had its members withdraw the money at cardless ATMs.

Whether they’re breaking into regular old bank accounts or Bitcoin accounts, the crime is obviously extremely costly for the victims who watch helplessly as their accounts drain.

So, here are our tips: