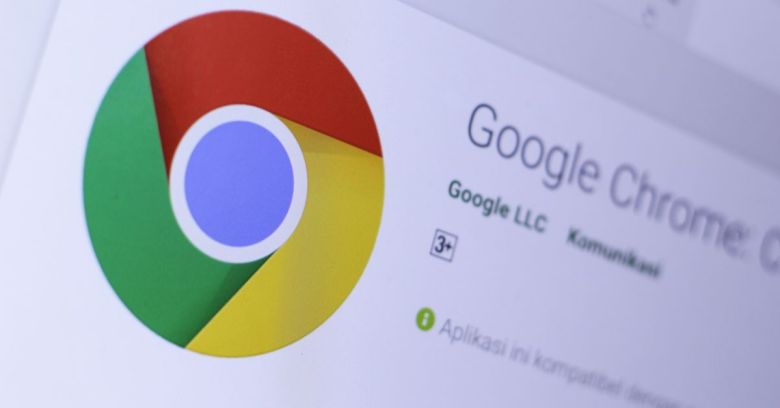 It’s the COVID-19 shortage nobody expected – not toilet rolls, tinned goods or headache pills this time but Google software engineers.

It’s a problem that many believe explains the abrupt decision by Google to delay the release of Chrome 81, the stable version of which was scheduled to start appearing on users’ computers on 17 March.

This was a bit of a shock – pulling the release of a browser version so late in the day is highly unusual, especially when the Chrome developers’ Twitter account had reportedly already announced its arrival in a now-deleted tweet.

The same delay applies for future Chrome versions, which should have appeared roughly every five weeks after that. Said the brief note from the Chrome Release Team:

Due to adjusted work schedules at this time, we are pausing upcoming Chrome and Chrome OS releases. Our primary objectives are to ensure Chrome continues to be stable, secure, and work reliably for anyone who depends on them.

The phrase “adjusted work schedules” is not surprising given that the company last week ordered many employees to work from home to enable social distancing to cope with COVID-19.

Given the number of bugs that still have an assigned status, this might have been building up for a while.

What can Chrome users look forward to when version 81 appears?

In security, version 81 also sees the end of support or TLS 1.0 and 1.1, following the same move by Mozilla’s Firefox in March.

Despite the hiatus, Google says it is ploughing ahead with security updates for the current version, version 80, which should appear on users’ computers in the coming days.

Google hasn’t said when it hopes to release Chrome 81 but will post more news on the Chrome Release feed and Twitter accounts.