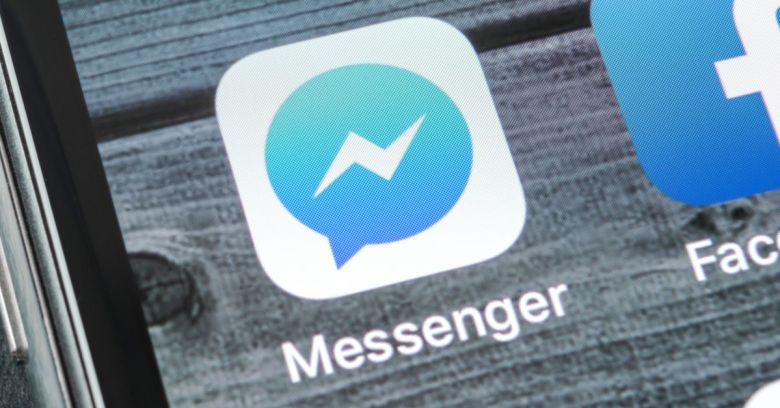 Facebook Messenger may ban mass-forwarding of messages in an effort to lasso the runaway forwarding of COVID-19 fake news and rumors, it confirmed on Sunday.

Facebook has done this before when its other messaging services have gone berserk with forwarding hysterical misinformation – misinformation that led to people getting lynched in the fake-news crisis that seized India, Myanmar and Sri Lanka in 2018.

India was torn apart as rumors spread virally on social media sparked dozens of mob lynchings. Over the period of 18 months, 33 people were killed and at least 99 injured in 69 reported lynchings. At least 18 of those incidents were specifically linked to WhatsApp.

In July 2018, the Facebook-owned company said that it would limit forwarding to everyone using WhatsApp, with the limit being most restrictive in India, where people forward more messages, photos and videos than any other country in the world. In India, WhatsApp tested a lower limit of 5 chats at once and removed quick-forward button next to media messages. WhatsApp also imposed a larger limit globally of 20 recipients.

In January 2019, WhatsApp applied the lower limit of five forwarded chats on a global scale.

On Saturday, Jane Manchun Wong, a hacker who reverse-engineers apps, spotted Facebook’s test of a new feature in Messenger: a 5-chat forwarding limit. She tweeted an example of how it might work that she’d found hidden inside the app.

A Facebook spokesperson confirmed that the company’s working on limiting the spread of misinformation on Messenger. This was Alexandru Voica’s response to Wong’s tweet:

We’re working hard to limit the spread of misinfo on our platforms, especially with #COVID19, and we’re exploring more options like testing stricter limits for how many chats you can fwd a message to at one time. This feature is still in development and not testing externally yet

The confirmation of the new feature came as Facebook announced it would try to use Messenger to help health organizations push out accurate coronavirus information.

On Monday, Facebook Messenger said it’s launching a new program to help government health organizations and UN health agencies team up with developers so they can use the social network’s messaging service to share accurate information and respond to people’s questions. Developers will help these groups for free in the wake of the pandemic, showing these critical organizations how to use Messenger to share timely information with local communities and speed up their replies to commonly asked questions with tools like automated responses.

Facebook Messenger is also starting an online hackathon, inviting developers to come up with messaging solutions that help with things such as physical distancing and getting access to accurate information. Participants will get special access to Messenger tools and content as well as educational materials from Facebook to support their innovation. Facebook engineers will be mentoring the winners to “help make their idea a reality,” the company says.

8 comments on “Facebook Messenger may ban mass-forwarding of messages”