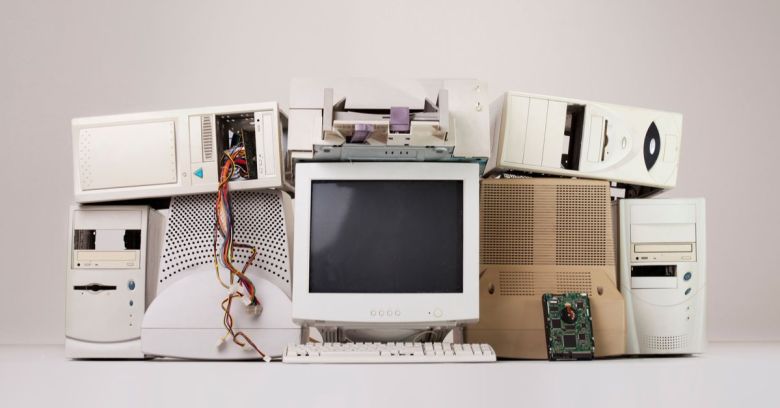 Folding@Home, a distributed computing project that’s using its might to battle COVID-19, is now twice as fast as Summit, the world’s fastest supercomputer. In fact, it now has more brawn than the world’s top seven supercomputers – combined.

Folding@home’s director, Dr. Greg Bowman, told Twitter on Friday that the project’s now working with about 470 petaFLOPS in its quest to help scientists better understand how the virus’s proteins fold and bind and to hence be able to find a way to block them from attaching to human cells:

Amazing! @foldingathome now has over 470 petaFLOPS of compute power. To put that in perspective, that's more than 2x the peak performance of the Summit super computer!

Earlier this month, Oak Ridge National Laboratory (ORNL) announced that IBM’s Summit had joined the coronavirus fight and that it had already found 77 promising small-molecule drug compounds that can be tested for experimental use.

A distributed computing project like Folding@Home works by borrowing PC-owning donors’ idle CPU and GPU cycles. Since February, the community has been working on the computationally heavy work of figuring out how the virus’s proteins bind to cells.

It’s all about blocking those spikes on the outer surface of the virus.

Infection in both COVID-19 (2019-nCoV) and its close cousin, the SARS coronavirus (SARS-CoV), first happens in the lungs when a protein on the surface of the virus binds to a receptor protein on a lung cell.

You’ve seen those little spikes in depictions of the coronavirus: they’re the red prongs that surround the virus, looking like a corona and hence giving the disease its name. They’re called the spike protein, or ACE2. One way to stop the infection is to block the spike protein from binding to the receptor cell. One such therapeutic antibody has already been developed for SARS-CoV, but in order to develop something similar for COVID-19, scientists need to better understand the structure of the virus’s spike protein and how it binds to the human ACE2 receptor to gain viral entry into human cells.

In late February, when the outbreak was picking up steam, the Folding@Home project asked for volunteers to donate their computers’ unused computational power to help accelerate the open science effort to develop new life-saving therapies, as part of an open science collaboration of multiple laboratories around the world.

Folding@Home says there’s been a roughly 1,200% increase in contributors, with 400,000 new members signing up in the past two weeks.

Got a spare computer collecting dust somewhere? It might well be time to dust that soldier off and commission it in the battle. Folding@Home is still looking for help and horsepower, and you can find out how to contribute here.

A disclaimer: this project has, understandably, been swamped by eager participants. Please do bear with them: they’re doing the best they can, the project said, but there might be a bit of downtime as they set up simulations:

These calculations are enormous and every little bit helps! Each simulation you run is like buying a lottery ticket. The more tickets we buy, the better our chances of hitting the jackpot.

Usually, your computer will never be idle, but we’ve had such an enthusiastic response to our COVID-19 work that you will see some intermittent downtime as we sprint to setup more simulations. Please be patient with us! There is a lot of valuable science to be done, and we’re getting it running as quickly as we can.

May you tread a carpet of four-leaf clovers in this lottery, Folding@Home.