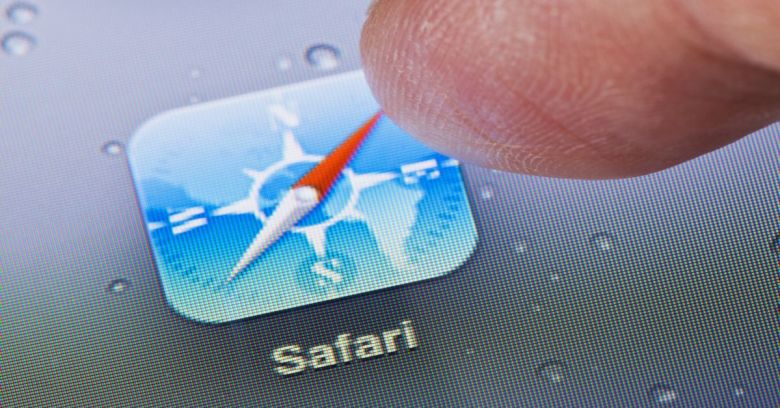 “The long wait is over,” Apple WebKit engineer John Wilander announced on Tuesday: the latest update to the Safari browser is blocking third-party cookies by default for all users.

Safari 13.1 was released on Tuesday, bringing full cookie blocking and other updates to Apple’s Intelligent Tracking Prevention (ITP) privacy feature. What it means: online advertisers and analytics firms will no longer be able to use our browser cookies to follow us around like bloodhounds as we wander from site to site, tracking and mapping our interests and behavior for whatever profit-motivated, privacy-wrecking purposes they might have.

Is this is a big deal? Not really, Wilander said in a post on the WebKit team’s blog, given that previous work has meant that most cookies are already blocked:

But we’ve added so many restrictions to ITP since its initial release in 2017 that we are now at a place where most third-party cookies are already blocked in Safari.

Safari thus joins other browsers that either plan to or are already blocking third-party tracking cookies by default, including the Tor browser. Mozilla rolled out the privacy enhancement in September 2019, announcing that Firefox would block both tracking cookies and cryptomining by default.

But while it might appear that Apple beat Google to the third-party cookie kill fest, Google actually gets the credit for pushing browsers down the no-tracking path. In a May 2019 post, Google said that it planned to update Chrome to provide users with more transparency about how sites use cookies and would require developers to explicitly specify which cookies are allowed to work across websites and which could thus be used to track users.

But there are other ways to track us beyond cookies, as Google’s post explained, referring to browser fingerprints: a way to track users that doesn’t rely on cookies but instead gets identifying information from your browser that marks you as unique, such as what fonts are installed, what HTTP headers your browser sends, your screen size and your timezone. Naked Security’s Mark Stockley has called it “the cookie you can’t delete” and says it’s an extremely accurate way to identify your browser:

Since ‘global browser state’ has been top of mind in the web privacy community as of late, we’d like to point out that cookies themselves are global state and unless the browser blocks or partitions them in third-party contexts, they allow for cross-site leakage of user information such as login fingerprinting.

Wilander listed these other benefits of third-party cookie blocking: