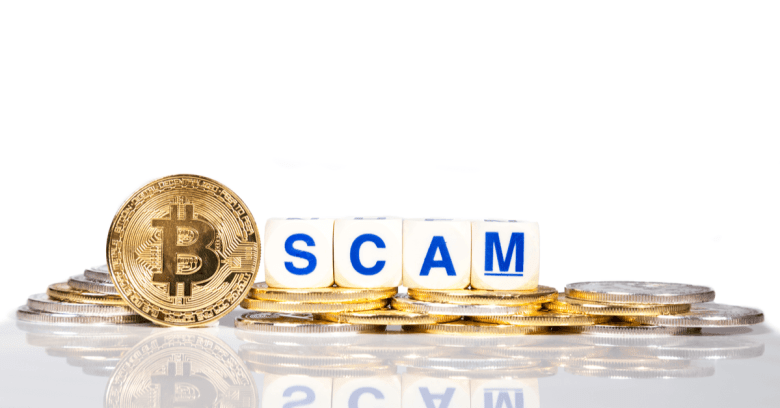 On Monday, a video of former Microsoft CEO Bill Gates could be found playing on multiple YouTube channels that were broadcasting a well-known cryptocurrency Ponzi scam, ZDNet reported.

The channels had apparently been hijacked from their rightful owners and renamed to make it sound like they were Microsoft brands. Microsoft has “vehemently” denied the suggestion that any of its verified accounts had been hacked, ZDNet reported in an update. YouTube reportedly intervened to take down the scam’s live streams, which were broadcasting to tens of thousands of users.

We’ve seen these cryptocoin scams spread like money-sucking fungi around the world. One such was the OneCoin fraud, which the US Attorney’s Office in the Southern District of New York called a “multi-level marketing network” that pays its members commissions for recruiting others to buy cryptocurrency packages, not from actual proceeds from its coins’ supposed value. In plain English, that spells out “pyramid scheme.”

The shtick is old, but it’s taken on new life on YouTube. In November 2019, cryptocoin news site Coin Rivet reported that scammers were hopping on YouTube live streams to bilk people by posing as the official foundations and development teams of popular cryptocurrencies.

The fraudsters were embedding footage from official crypto conferences and interviews to add cred to an old ploy: they’d tell users to send funds to an address, and they’d supposedly get back oodles more than their initial investment. Whatta deal!

Whatta shame: people fell for it in this week’s version a la Bill Gates.

ZDNet reported that as of Monday, somebody or somebodies apparently took over 30+ YouTube accounts and used them to live-stream an old Bill Gates talk on startups, delivered to an audience at Village Global in June 2019. The news outlet grabbed some screenshots of the scam pitch before YouTube fly-swatted them to oblivion.

The messaging, emblazoned with a kidnapped Microsoft logo and a blue “verified” checkmark that must have seemed legit to some:

Our marketing department here at Microsoft came up with an idea: to hold a special giveaway event for all cyrpto fans out there. In honor to cryptoenthusiasts and in support of the cryptocurrency market.

Then came the rules, a schedule of how much Bitcoin you’d need to send to the scammers’ Bitcoin wallet, and a list of how much “Oh ₿-₿-₿-₿OY!!!!!” profit you’d make.

Some got taken in, unfortunately. ZDNet reports that some of the Bitcoin addresses listed in the scams had received thousands of US dollars.

Don’t fall for it!

For more about how these scams work and how to avoid them, check out the deep dive we recently took on the subject, around about the time a OneCoin lawyer/money launderer got convicted.

Here’s our short, sweet suggestion on how to avoid getting taking in by these shysters, be they latching their claims onto an old Bill Gates videostream or riding the coat tails of cryptocurrency celebs: If in doubt, don’t give it out, and that definitely includes your money!