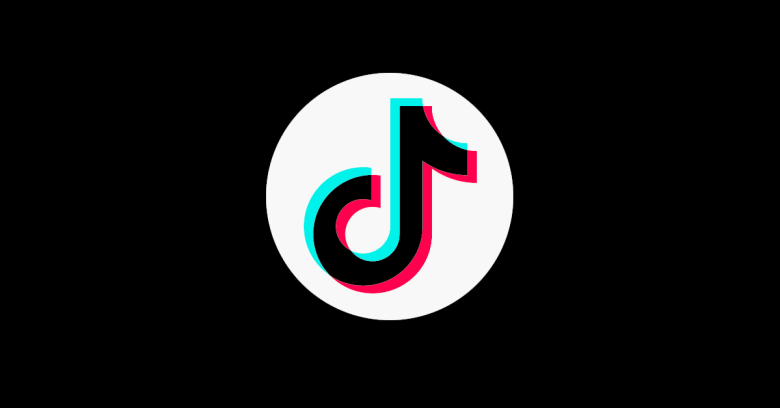 As far as we can see, they’re right.

(We replicated their results with a slightly older Android version of TikTok from a few days ago, 15.5.44; their tests included the very latest builds on Android and iOS, numbered 15.7.4 and 15.5.6 respectively.)

We used a similar approach to Mysk and Haj Bakry to look at the network traffic produced by TikTok – we installed the tPacketCapture app on Android and then ran the TikTok app for a while to flip through a few popular videos.

The tPacketCapture app works rather like tcpdump on Unix/Linux computers, logging your network packets to a file called a .pcap (short for packet capture) that you can analyze later at your leisure.

We imported our .pcap file back into Wireshark on Linux, which automatically “dissects” the captured packets to give you a human-readable interpretation of their contents.

As you’d expect, a lot of TikTok’s network conversation is encrypted using TLS to create HTTPS (secure HTTP) connections, as you can see if we extract a representative subset of TLS setup packets from our capture file:

So the TikTok programmers certainly seem to know about TLS and why it’s important.

But huge swathes of the content that gets sent back from TikTok’s content delivery network (CDN) isn’t encrypted, as this randomly chosen sample of packets from the capture reveals (we shortened the URLs because some of them were very long):

At this point, you might be wondering, “If all the data transmitted via HTTP is already available for anyone to view, what harm does this cause?”

For example, it took us a few seconds to extract these avatar images and video stills directly from the unencrypted data that we found in our packet dump: 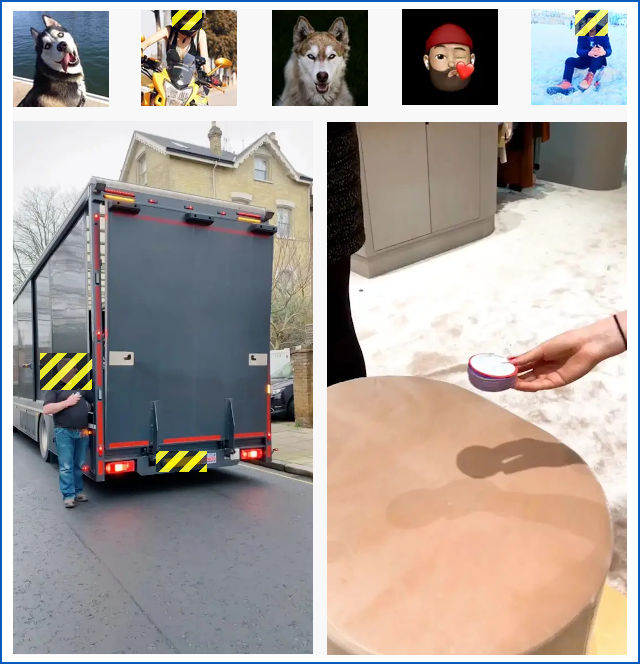 But we were also able to view all that content in the app without logging in – in other words, those images were already intended, by the people who uploaded them in the first place, to be visible to anyone who cared to look.

Anyone, in fact, who merely downloaded and played around with the TikTok app for a few minutes, as we did.

However, as Mysk and Haj Bakry pointed out in their article, there are two important reasons why apps of this sort should use HTTPS for everything:

They delivered their “fake news” by booby-trapping their own network router to redirect requests from TikTok’s CDN to use their own video server instead.

But if the TikTok app were using HTTPS throughout, that sort of deception would be considerably more difficult because their router would not have the right HTTPS certificate to vouch for their swapped-out content, so the app would reject it.

As far as we can see, TikTok has made the same sort of programming blunder that Tinder made (and then hurriedly fixed) back in 2018.

TikTok’s regular website does seem to use HTTPS for serving up videos; but its app, perhaps for reasons of simplicity and speed, does not.

That’s good news, because it implies that TikTok’s CDN is already perfectly well-equipped to handle HTTPS requests, and therefore that the company ought to be able to update its app quickly to bring it into the 2020s.

In the meantime, we’ll repeat the advice we gave when Tinder had to rush to add HTTPS into its app two years ago:

2 comments on “TikTok users beware: Hackers could swap your videos with their own”