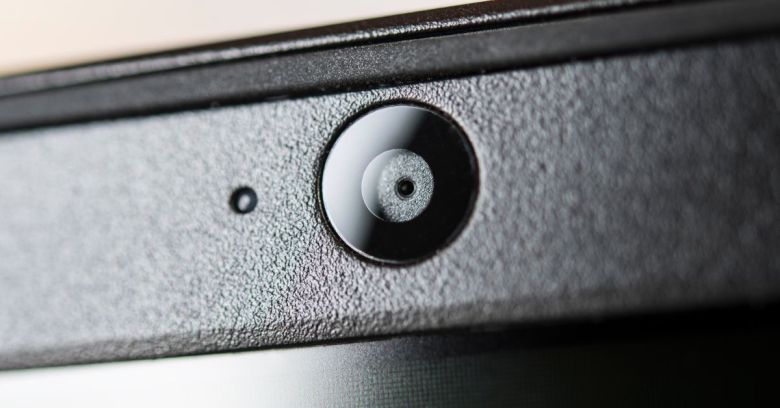 If you did, you’re not alone – in the last two years almost everyone we speak to has seen one in their inbox. But there seems to have been a surge in interest since much of the western world entered lockdown to contain the coronavirus.

The latest variant of the long-running grift to hit the Naked Security inbox had this subject line:

There isn’t. It hasn’t. No thanks.

The full text of the email read:

This email caught our eye as much for what it didn’t say as what it did. Typically, sextortion attempts of this type include a form of fake “proof” that might persuade the reader they’ve been hacked.

The earliest examples scared readers by including a password the scammer had cribbed from an old and exhausted data breach. Later waves of the campaign were sent from readers’ own email addresses (a trick that’s far easier than most people realise).

In this case the author didn’t offer up any such “proof” though. Instead, the scammer attempted to intimidate us with technical terms they hoped we’d heard of but didn’t understand. Like the detail about why our antivirus “did not detect malware” because, the hacker claimed, “My malware üses the dríver” and “Í üpdate íts sígnatüres”. (We assume the sprinkling of non-English characters is a trick to avoid spam filters, by the way.)

The language invokes the behaviour of malicious software like Robin Hood, which has been known to use a buggy driver, or Emotet, which is a frenetic self-updater. We’ve also heard of emails where the sender claims to have flashed the user’s router, perhaps invoking half-forgotten memories of 2018’s VPNFilter malware.

But talk is cheap and this is all just cut ‘n’ paste bluster.

What this email doesn’t do, what none of them ever do, is offer anything close to actual proof.

7 comments on “New sextortion scam: “High level of risk. Your account has been hacked.””