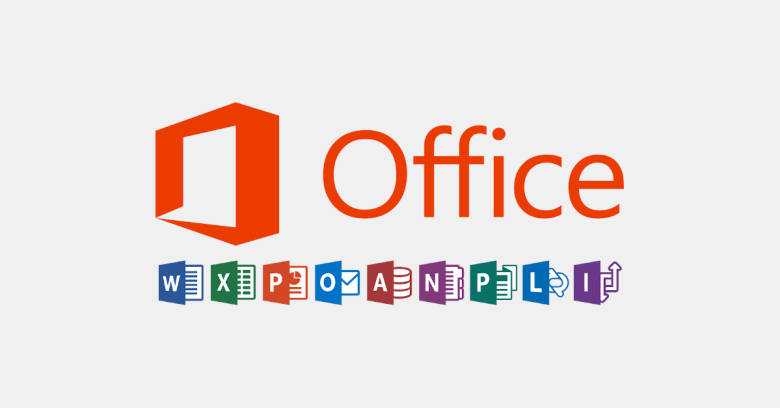 At first glance, you might be inclined to read just the headline and skip on by because you don’t use FBX files or you don’t have any Autodesk software products.

We’ll be honest and admit we hadn’t even heard of FBX files until now, let alone created one – the abbreviation is short for Filmbox, and it’s a proprietary format owned by Autodesk that is used to save motion capture data along with audio and video streams.

Autodesk is probably still best-known for its AutoCAD computer aided drawing software, but it has a huge range of products for video rendering, game creation and more, where the FBX file format is right at home.

Announced as they are at the same time, these vulnerabilities sound like the sort of multi-bug fix that sometimes emerges after a concerted burst of reviewing and testing existing code to improve it, and if so it sounds as though the review was both extensive and worthwhile.

These vulnerabilities are due to a range of different programming errors that often creep into code that handles complex data objects, namely: buffer overflow, type confusion, use after free, integer overflow and null pointer dereference.

Well, here’s the thing: it seems that the Microsoft Office 2019 and Office 365 ProPlus products from Microsoft include support for FBX files – whether you use FBXes yourself or not – and that the code to process those files comes from Autodesk.

Therefore these versions of Office inherited the six CVE-tagged vulnerabilities from Autodesk, and five out of six of them are listed as allowing RCE, short for remote code execution.

Microsoft also lists the Windows 10 components 3D Viewer and Paint 3D as affected by these bugs, so those products have been updated too.

As you probably know, an RCE bug that is present when a vulnerable application processes a booby-trapped file often means that simply opening up or previewing that file could allow crooks to implant malware on your computer.

You typically won’t see any of the usual “do you want to download?” or “this file wants to run a program, are you sure?” warnings, so opening the file will not only feel innocent – as opening up a data file is supposed to be – but also appear innocent, too.

In other words, a crook could email you an FBX file – a file that isn’t a program and isn’t supposed to be a program – that puts you at risk.

A bug requiring you to click on and open up a rogue file isn’t as dangerous as a security hole that can be exploited remotely even when no one’s logged in, because you have to be tempted at least to look at the offending item.

But a “click-to-own” attack like this is much more dangerous than, say, a document file containing macros that have to be authorised as a second step after the document is opened.

And even if you think you’d never open an FBX file because it sounds unimportant or irrelevant, remember that:

Microsoft’s advisory states that it has “not identified any mitigating factors [or] workarounds for [these vulnerabilities]”.

So you know what we’re going to say, so we’ll say it quickly: Patch early, patch often.

And if you are an Autodesk customer, don’t forget to check for updates to affected Autodesk products.

While you’re about it – because you can! – we recommend telling Windows not to suppress file extensions.

You might not yet know that files ending .JS (JavaScript) are actually programs rather than data files, and are generally very risky to open up directly on your computer.

But there’s a irony that once you do know what .JS files are, Windows doesn’t make it easy for you to use that knowledge to protect yourself.

If you’re a syadmin, you can make this change for all your users via Windows Group Policy.