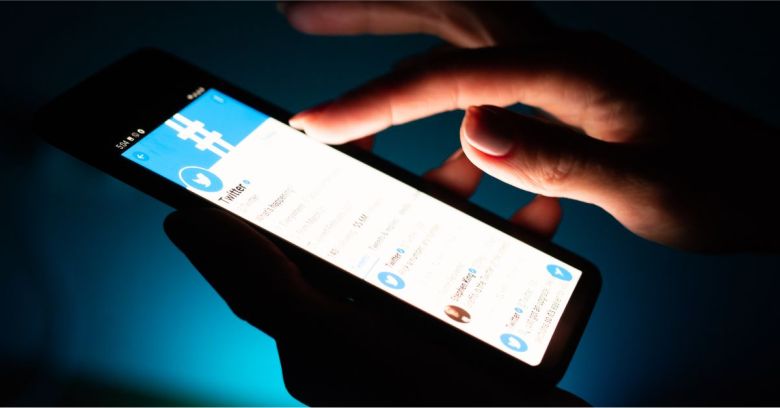 Buh-bye, original way of tweeting: Twitter said that for the most part, it’s turned off its Twitter via texting service.

Besides a few countries that rely on the feature, Twitter’s turned off its ability to take in our SMS messages and turn them into tweets. On Monday, it said on its support account that it’s killed SMS tweeting in order to keep our accounts safe, referring to SMS-enabled vulnerabilities for which it didn’t give any details.

We want to continue to help keep your account safe. We’ve seen vulnerabilities with SMS, so we’ve turned off our Twitter via SMS service, except for a few countries.

Everyone will still have access to important SMS messages needed to log in to and manage their accounts.

This isn’t a biggie for most of us, given that nowadays, the vast majority of Twitter’s users access the service via its mobile or online apps. And, as Twitter noted, you can still use SMS messages to do important things, like sending authentication codes needed to log in.

One business, DansDeals, said in a post on Saturday that it’s been sending SMS alerts about new deals to its customers for more than 11 years. With Twitter’s abrupt move, it saw its follower count fall from 97,000 to below 89,000.

We’ve always been big fans of trusty SMS messaging. In fact, sending a text was originally the only way users could tweet. This is why Tweets are 140 characters — they need to fit into a text message.

Well, things change. This isn’t the first time that Twitter has seriously reconsidered its appreciation of “trusty” SMS messaging.

At the time, Twitter said that it was doing so due to vulnerabilities that mobile carriers need to address, and due to its reliance on having a linked phone number for two-factor authentication (2FA) – something it said that it was working to improve.

Besides security issues, killing off SMS-based texting is good for Twitter’s bottom line: namely, Twitter can’t show ads to people who tweet via SMS like it can within its online or mobile apps.