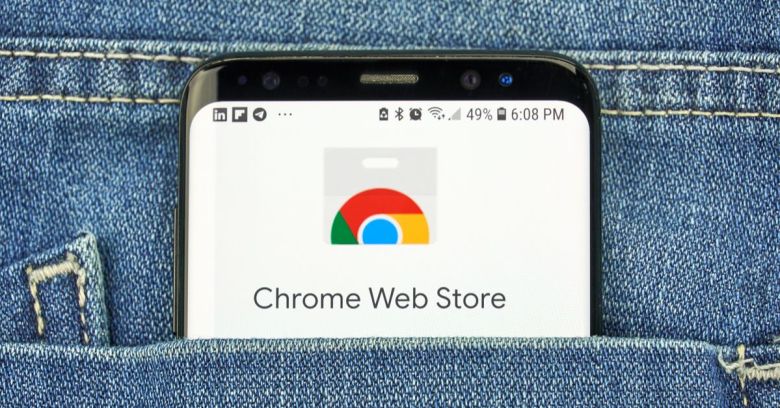 Developers use a number of ways to breed extensions like a bunch of spam bunnies in Google’s Chrome Web Store, which is the biggest extension catalog online.

Well, those developers can say goodbye to that and a slew of other run-arounds: on Wednesday, Google banned them in a set of new rules for the Chrome Web Store, which it published as a new Chrome Web Store spam policy within its Developer Program Policies.

Beyond annoying, they can be dangerous

This is just the latest attempt to mop up the sprawling Chrome Web Store and the many ratty extensions that lurk in its aisles, some of which are not just spammy – they can also be malicious. For example, a few weeks ago, Google found itself sweeping out a collection of 49 malicious Chrome extensions that MyCrypto researchers had caught pickpocketing crypto wallets.

You can see where those nasty extensions could have inspired Google’s new extension spam policies: for one, some were rated up by a network of bogus reviewers dishing out fake 5-star reviews. The reviews were cursory and low-quality, such as “good,” “helpful app,” or “legit extension.”

As well, one of the extensions – MyEtherWallet – had the kind of repetitive language that Google’s now outlawed. Harry Denley, MyCrypto Director of Security, calls it “copypasta”, with the same review posted about 8 times and purportedly authored by different users. All of the reviews shared the same introduction into what Bitcoin is and an explanation of why the (malicious) MyEtherWallet was their preferred browser extension.

Before that, in February, Google abruptly yanked 500 Chrome extensions off its Web Store after researchers discovered they were stealing browsing data, pulling off click fraud and serving up malvertising. The extensions had installed themselves on millions of users’ computers.

At the time, our advice was to not assume that, just because an extension is hosted from an official web store, it’s safe to use.