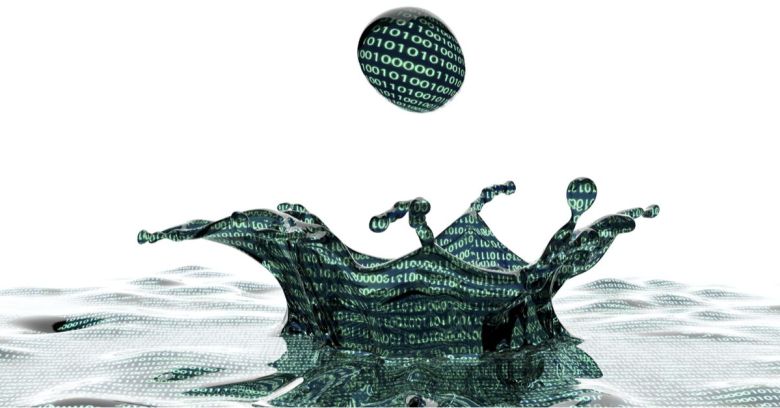 CAM4 is owned by the Irish company Granity Entertainment. A streaming site for amateurs to watch live, explicit performances, it offers customers the ability to buy virtual tokens if they want to tip performers or watch private shows. Started in 2007, at this point it’s paid out over USD $100 million in performer commissions.

The leak, now closed, was huge. It involved an unsecured Elasticsearch database that tipped the scales at over 7TB. The security team that found it – the researchers at Safety Detectives – isn’t sure whether the billions of records they came across belong to content providers or the customers who viewed their performances.

In a report published on Monday, Safety Detectives’s Jim Wilson said that the firm’s security team doesn’t know exactly how many users were involved, but the size of the breach is enormous.

The US accounted for the highest number of leaked records per country, with Brazil coming in second and Italy third. It’s tough to suss out a precise number for the exposed email records, Safety Detectives said, given that multiple entries were duplicated.

The database’s production logs date back to 16 March 2020. Among the spillage were some 11 million records that contained emails, with some entries containing multiple email addresses relating to users from multiple countries.

There were 26,392,701 entries with passwords hashes: some belonging to CAM4.com users and some from website system resources. A few hundred entries revealed full names, credit card types and payment amounts.

How crooks can use the data against us

Whenever an adult-themed site leaks data, the specter of extortion arises. That’s what happened after Ashley Madison, the hook-up site for adulterers, was breached in 2015, with the subsequent exposure of names, email addresses and sexual fantasies of nearly 40 million users.

The fallout was nasty and prolonged as the culprits kept turning the screws on victims they dismissed as “cheating dirtbags.” Unsurprisingly, blackmail attempts followed, as did at least one suicide confirmed as being linked to the breach.

The research team also noted that the availability of fraud detection logs “enables hackers to better understand how cybersecurity systems have been set up and could be used as an ideal verification tool for malicious hackers, as well as enabling a greater level of server penetration.”

The leak is now plugged. It’s unknown whether any malicious actors got their hands on the data while it was available. Let’s hope not: the world doesn’t need another Ashley Madison-esque flood of extortion attempts, broken marriages or suicides.